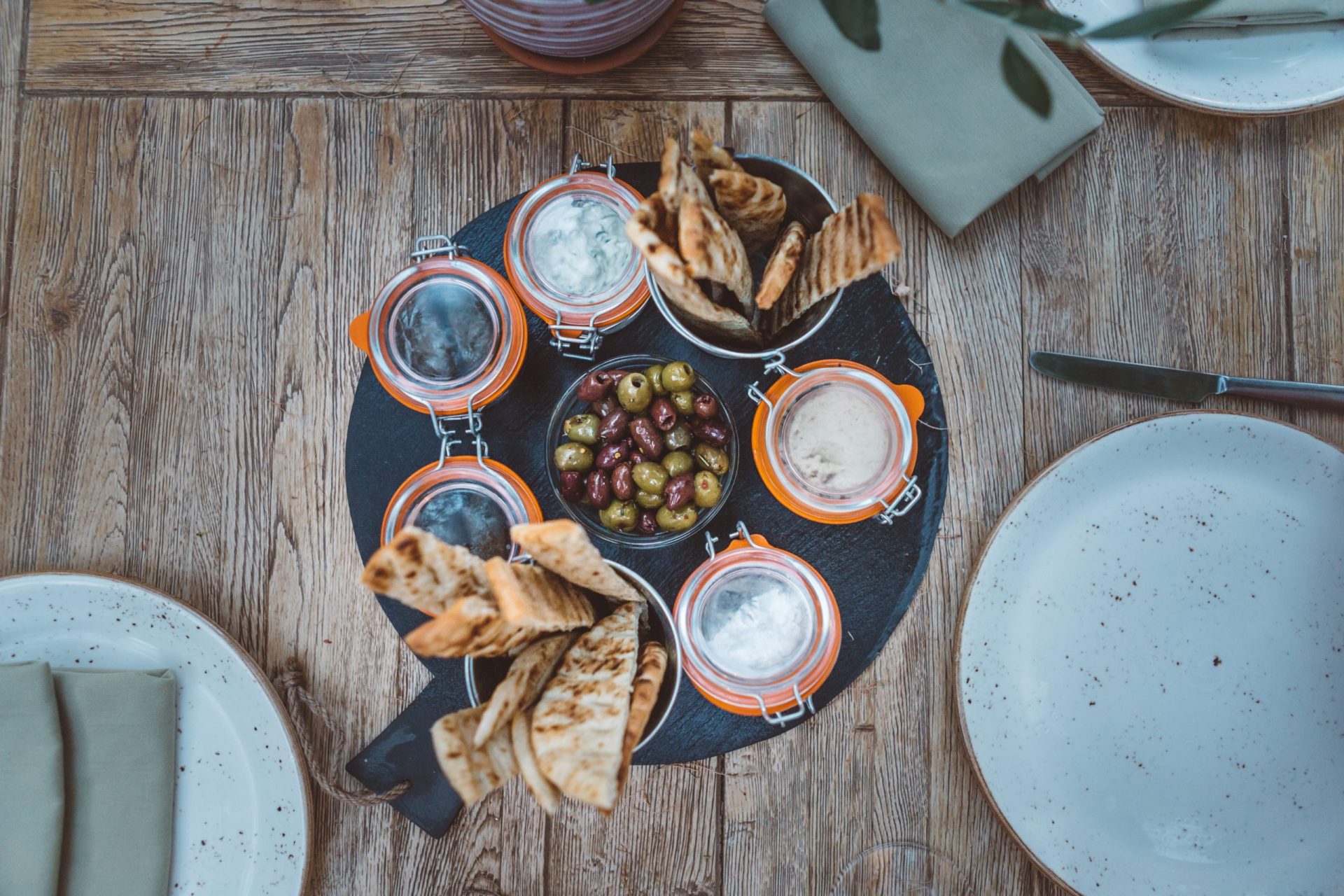 The Peligoni Club to host gastronomic feasts for 2020

In 2019, The Peligoni Club celebrated its 30th anniversary and, having reached this milestone, it has decided it’s time to introduce some new dining experiences and gastronomic feasts for the 2020 season.

Having started the year with a brand-new website, making it easier for guests to navigate and offering more guidance, the team at The Peligoni Club is turning the focus to food. Food has always played a big part at the club, however, the fare on offer throughout the 2020 season will be somewhat different. With the introduction of a brand-new Spanish influenced restaurant and kitchen garden, a refresh of menus across the board and a few famous faces offering their culinary expertise, The Peligoni Club is set to be the foodie destination of 2020.

For the past few years, The Peligoni Club has invited a number of guest chefs to cook up a storm over a couple of days each June. However, this year, the club will be hosting chefs throughout the season, offering guests a total mix of cuisine, skill, and flavours. So far, only a few names have been announced but they include: The Gladwin Brothers, a trio of siblings behind west London haunts The Shed, Rabbit, and Nutbourne and recently launched Sussex of Soho; Elizabeth Haigh of Kaizen House and Mei Mei in Borough Market; and the well-renowned Chef behind Temper Soho and Temper City, Neil Rankin – this will be his second year running.

Guests will be able to experience first-hand amazing demonstrations from the chefs and enjoy delicious feasts. The Gladwin Brothers follow the philosophy of “what grows together, goes together,” celebrating farm-to-table food. Cooking two events, the brothers will butcher and cook an entire goat with a host of fresh vegetables for 80 people. Elizabeth Haigh will be sure to cook up a storm with her focus on wood fire cooking and balanced dishes, whilst Neil Rankin will lead the barbecue scene using deliciously bold flavours and other global influences. These guest chefs are already causing a buzz for the upcoming season yet more are to be announced!

In addition to the new guest chefs, the new menus at the club’s main restaurant, The Terraces, will be fully refreshed focusing more on local ingredients and the new kitchen garden. The brand-new Spanish inspired restaurant, Tasi, will sit alongside The Terraces and will take a very relaxed approach to food with small plates served as they come, all designed to be shared.

Along with the new foodie additions, The Peligoni Club has introduced several stunning villas to its books ready for 2020. One of which is Meraki, a newly built villa in the rocky hills above the club. This beautiful 10-person villa oozes style, with its impeccable design and panoramic views of the Ionian Sea that can be enjoyed from every one of the five bedrooms. With no other properties above Meraki, this really is a prime spot for villa which offers a picturesque haven for sun worshippers and shade seekers alike.

Among other things, the club will also be introducing a brand-new kids area and of course will be hosting the famous House Party festival for the third year running.

Once again, they will be teaming up with the mighty DJ and man behind Bestival, Rob da Bank, to put on an unforgettable finale to the summer. There will be a brand new 2020 line-up of artists, performers and chefs to ensure feasting, dancing, and sun-soaked revelry. The line-up of acts, chefs, and entertainment is well under way and The Peligoni Club will be announcing this news very soon. However, just to give an idea, last year saw feasts by Jackson Boxer of Brunswick House, Neil Rankin, and Homeslice. There were acts from the jaw-dropping variety show from Medium Rare, with ventriloquist Nina Conti, and music from Goldierocks and Thrill Collins.

Tickets for The House Party start at £225.