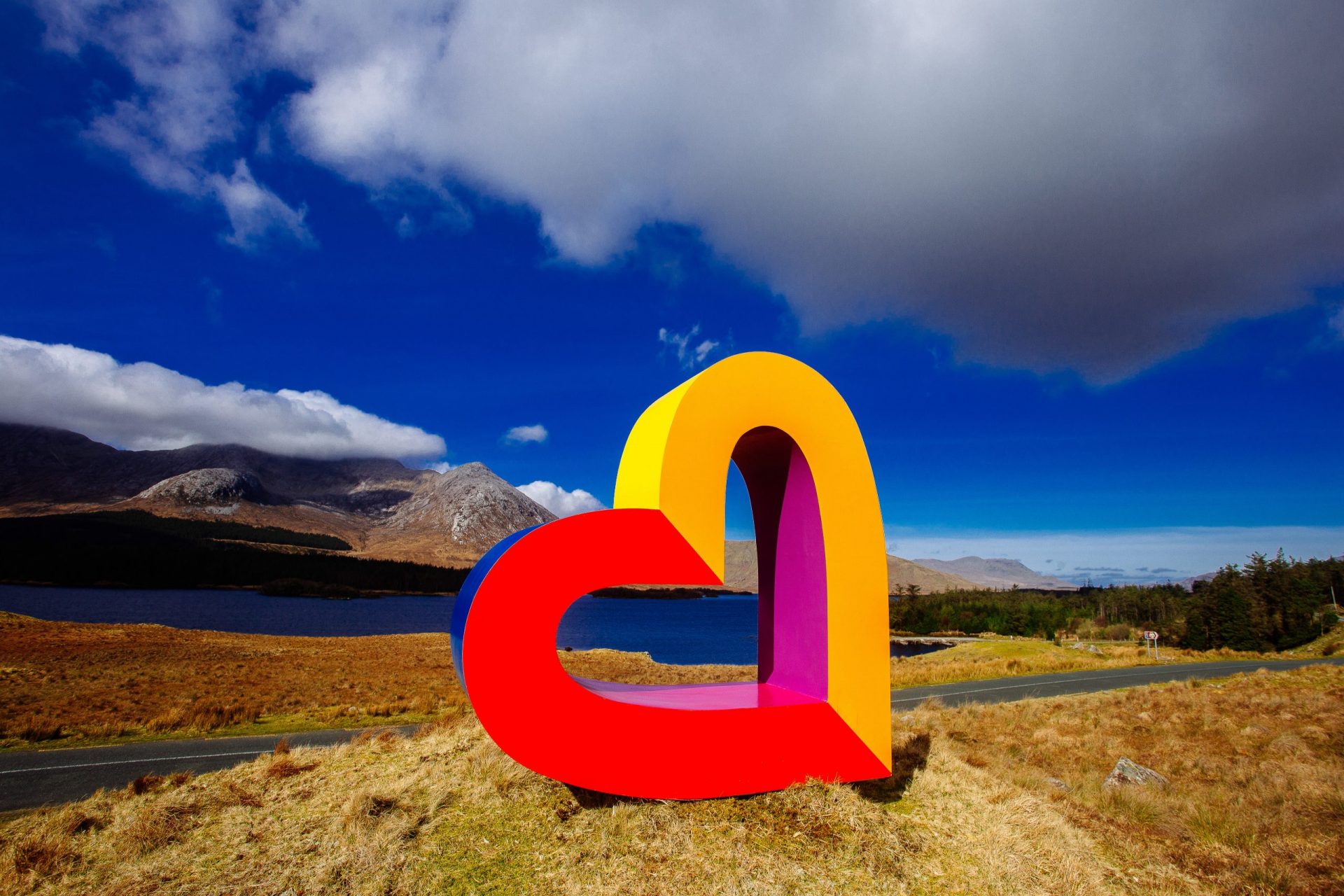 County Galway on Ireland’s Wild Atlantic Way is hosting a spectacular week of events to celebrate its status as European Capital of Culture in 2020.

The largest and most complex cultural event ever held on the island of Ireland kicked off with an opening ceremony that is set to span seven days and feature a cast from communities across County Galway. The theme of the ceremony will draw on the unique cultural heritage and traditions of the region.

On Sunday 2 February in the seaside town of Clifden, fiery celebrations erupted in towns and villages across County Galway against the backdrop of some of Ireland’s most dramatic scenery. The festivities run for over seven nights, culminating in a spectacular, open-air finale in Galway city on Saturday, 8 February 2020.

The week-long opening ceremony is being produced by Wonder Works, the team responsible for Olympic opening ceremonies in Athens, London and PyeongChang, among other world-class events.

This spectacular week of events heralds the official start of Galway 2020 with its first season, Imbolc, which will run from February to April. Imbolc is the ancient Irish festival marking the passing of winter and the beginning of a new year.

Highlights from the Imbolc season include Finnish light artist Kari Kola’s Savage Beauty, a work which will illuminate an icon of Ireland’s rugged western coast, the Connemara mountains, as he attempts to create the largest lit artwork ever made. Dubbed a place of “savage beauty” by Oscar Wilde, the striking region of Connemara has been a landmark destination for anyone looking to experience authentic Ireland for many years. In a massive illumination, Kola will create dazzling display of technical virtuosity that will coincide with Ireland’s St Patrick’s Day celebrations (17 March).

Galway 2020’s International Women’s Day celebrations will feature author Margaret Atwood in a special, in-conversation-with event with Susan McKay.  On this important day, Atwood will share key moments from her writing life.  Reminding us of the vast repertoire of writing from poetry, to fiction and non- fiction, including her recent Booker prize-winning The Testaments and why The Handmaid’s Tale has become a symbol of women’s struggle against oppression (8 March).

One of Ireland’s most renowned theatre companies, Galway’s Druid Theatre Company, in a large-scale tour will present some of the greatest Irish one-act plays in the towns and islands of the county. Over four months, audiences can follow the action and get behind-the-scenes access as the company rehearse and perform the plays in the lively towns and wildly remote islands of County Galway, from the bustling Clifden in Connemara to the ruggedly beautiful Aran Islands, culminating in performances in Druid’s home in the Mick Lally Theatre in Galway city (April-July 2020).

The Galway 2020 programme will feature over 1,900 events across music, theatre, literature, visual arts, dance, film, architecture, heritage, sport, food, with the majority of projects being free to audiences.

Throughout the year there will collaborations with local, national, European and international artists and cultural organisations from more than 30 different countries.

Travel bible Lonely Planet has marked this auspicious year by naming Ireland’s ‘brilliantly bohemian’ Galway as one of the best cities in the world to visit in 2020. The city received the accolade in Lonely Planet’s Best in Travel 2020, the highly anticipated annual collection of the best travel destinations, trends, journeys and experiences to have in the year ahead.

Perched on the western edge of Ireland and at the cultural heart of Europe, Galway is exuberant, full of imagination and surrounded by the alluring beauty of Connemara and the coastal scenery of the Wild Atlantic Way.

Offering many reasons to take an extended stay, Galway 2020 promises to amplify experiences of its culture, creativity and natural environment like never before.

To discover more about County Galway and the Wild Atlantic Way, visit www.ireland.com 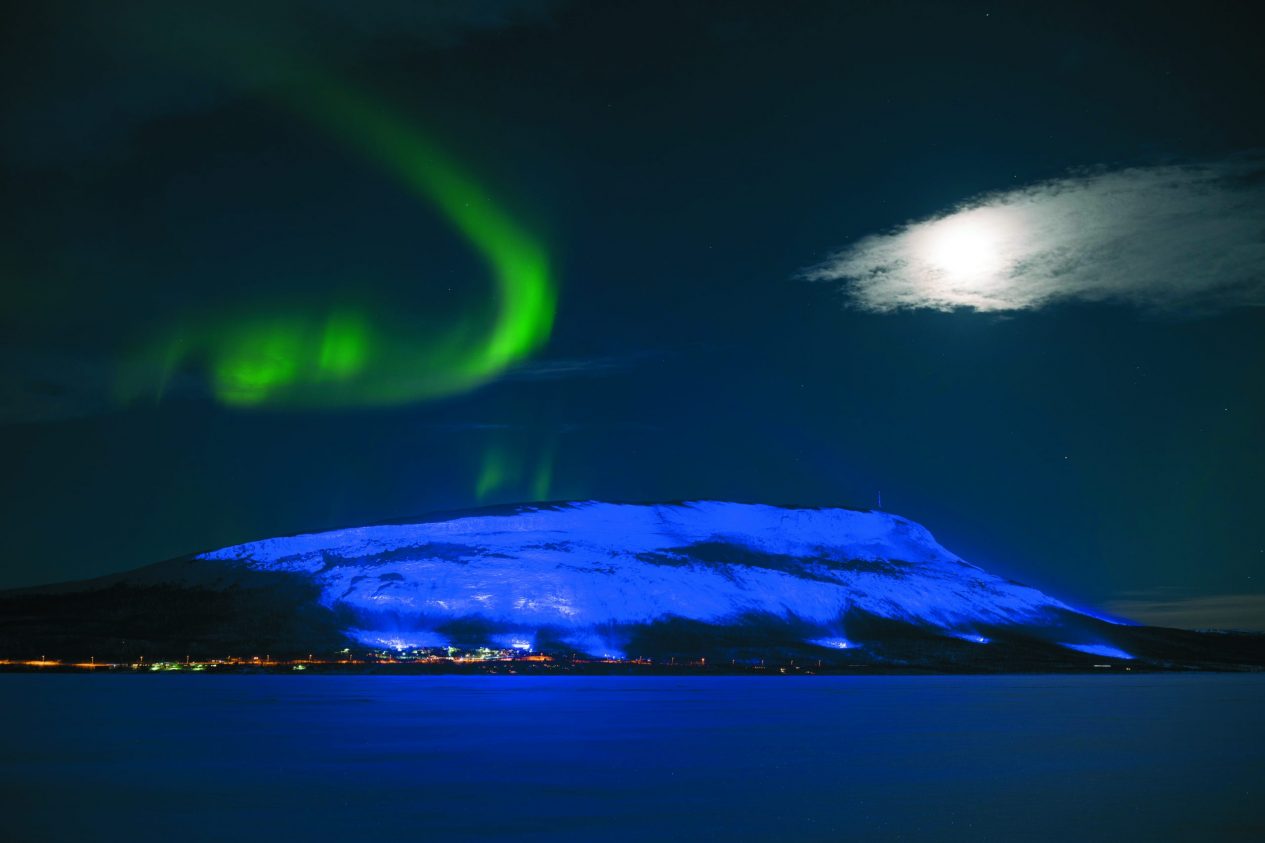