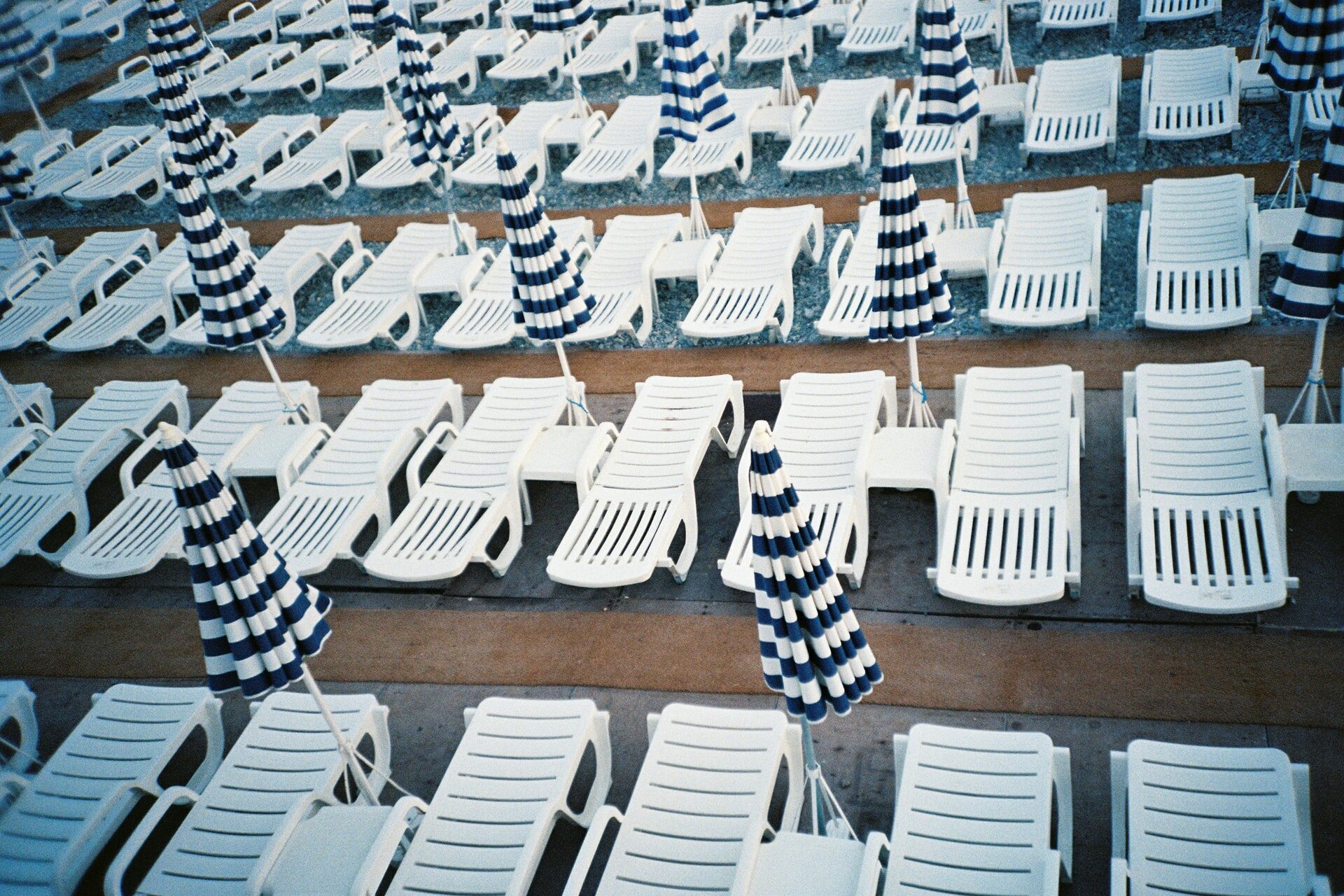 Travel has been sacrificed by Ministers watching their backs

It’s the news no-one wants to hear – not consumers, not the travel sector, certainly not the airline community.

My clear understanding is that UK Government Ministers do not intend to open up travel to mainland Europe or the USA before the end of July.

The decision has become highly political, not based on data at all. The data is clearly showing there are many safe countries that should be on the green list already – Grenada, Portugal, Malta, and Morocco among them.

Ministers have fallen into line (the ultimate in Cabinet Responsibility) to protect their future careers and potentially benefit from an upcoming Cabinet reshuffle. And that means sacrificing the early opening of the overseas travel sector. Now, thousands of jobs are at risk – as are some airlines and travel firms – because June and July will be lost in travel terms.

While the likes of Transport Secretary Grant Shapps and Education Secretary Gavin Williamson have been in favour of opening up travel sooner, they have been over-ruled by Health Secretary Matt Hancock, Home Secretary Priti Patel and Cabinet Office Minister Michael Gove.

Instead, buoyed by opinion polling, they have now all united to focus on re-opening the UK by mid-July, once the vaccine rollout has reached 18-year-olds and above, and eradicating the Delta variant which originated in India.

Once the UK has opened up almost completely, then overseas travel will be back on the agenda for the end of July.

While health must be a priority, so is protecting jobs and livelihoods, as well as the mental health of key workers and many others. The further delay to re-opening travel will be a body blow to many, and already many have given up on summer outside the UK.

Yet it’s a serious failure of government that they haven’t been able to prioritise those who have been fully-jabbed, giving 20 million people more freedom to travel, safely, earlier and so save jobs in the travel and tourism sector.

America and Europe have achieved this, putting their citizens at a much greater advantage than the UK’s.

The UK will be the loser in so many ways – with quarantine and self-isolation in place for longer, tourists won’t be able to (or won’t want to) visit our shores until late summer and our major cities will be empty of foreign travellers who fill hotel rooms and restaurant tables.

What all of us in the travel industry – and UK citizens longing to book family visits, milestone trips or summer holidays – need now as a matter of urgency is transparency. The last-minute U-turns – last week’s shock announcement that Portugal was to be removed from the green list, effectively making the Travel Traffic Lights system obsolete, took this to new heights – do not instil confidence.

How ironic that Ministers who spin these moves as proof of being in control show that they are anything but. Where is the data that could adequately explain and garner any level of support for such unpredictable measures?

If Ministers are going to play political games that risk the livelihoods of millions of people in the travel and tourism industry and curtail the freedom of fully-vaccinated citizens, Ministers must be called to account.

Enough with the opaque decision-making and spurious claims – explain yourselves, please. Otherwise, some Ministers may not be very welcome guests when they do want to travel overseas.

Paul Charles was named “Most Influential in Travel” by PR Week in 2021 and won the “Most Effective Crisis Comms During Covid” at the Corp Comms Awards 2020. His reputation as a leading industry expert has made him a highly sought-after guest speaker and commentator on national broadcast media including BBC News and Sky News.