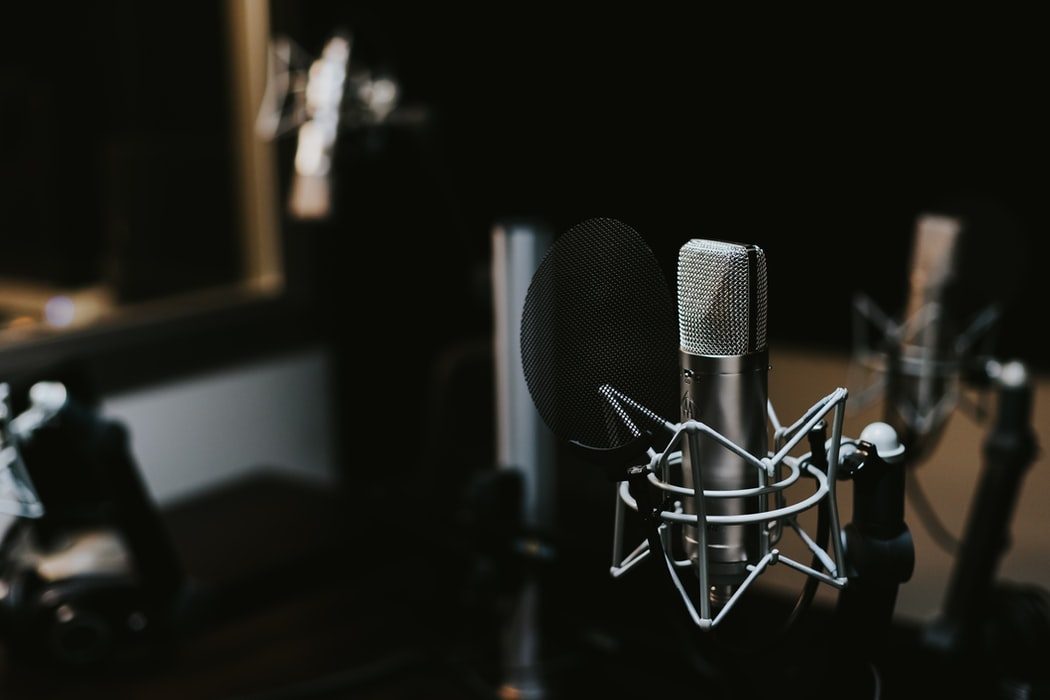 We’re proud to announce that Travel.Radio, the global, digital radio station has signed up Paul Charles, our CEO and founder of The PC Agency, as presenter of a new weekly programme, FlightDeck.

FlightDeck, to be broadcast every Sunday at 10 am, will feature in-depth interviews with the leading movers and shakers in travel and tourism around the world and include the favourite songs they listen to while travelling. 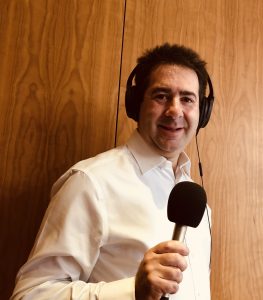 Paul is no stranger to broadcasting having been a presenter and reporter for BBC TV and Radio for 10 years before working in the travel sector. He presented on programmes including BBC Radio 4’s Today, PM, Financial World Tonight, MoneyBox, Inside Money, as well as BBC 1’s Business Breakfast and BBC World’s World Business Report.

After leaving the BBC, Paul became Communications Director at Eurostar, helping to rebuild the company’s brand and image, and opening the UK’s first high-speed trainline. He also co-ordinated the unique ‘The Da Vinci Code’ train media launch with Sony Pictures from London to Cannes.

Paul was then asked by Sir Richard Branson to be his Communications Director at Virgin Atlantic in 2006, responsible for global route launches, corporate and crisis communications.

Paul was then asked by Sir Richard Branson to be his Communications Director at Virgin Atlantic in 2006, responsible for global route launches, corporate and crisis communications.

Paul created what is now The PC Agency in 2011, an award-winning and highly respected travel and tourism PR consultancy advising some of the world’s leading brands and CEOs. The PC Agency consists of some of the finest publicists who have worked in-house at companies including British Airways, Qatar Airways, The Dorchester Collection, Aman Hotels, Rosewood Hotels, VIP Ski and Airbus.

Paul himself has been named by PR Week as “The Most Influential in Travel” for four years running from 2017 – 2020 and is a PR Week PR Professional of the Year winner. His reputation as a leading industry expert has made him a highly sought-after guest speaker and commentator on national broadcast media including BBC News and Sky News.

Debbie Henley, CEO of Travel.Radio, said: “We are delighted to welcome Paul on board. As well as a wealth of experience in both broadcasting and travel he will bring some fresh ideas and top industry guests to his FlightDeck programme which our listeners will love.”

Paul commented: “I’m excited about joining the presenting line-up at Travel.Radio and can’t wait to hear what the world’s visionaries in travel and tourism have to tell us. FlightDeck will provide new insights into how businesses in the travel sector work and what makes their leaders tick.”

You can listen to FlightDeck on Travel.Radio every Sunday at 10 am, online at www.travel.radio or via Alexa and Smart speakers by saying “Enable Travel Dot Radio.”