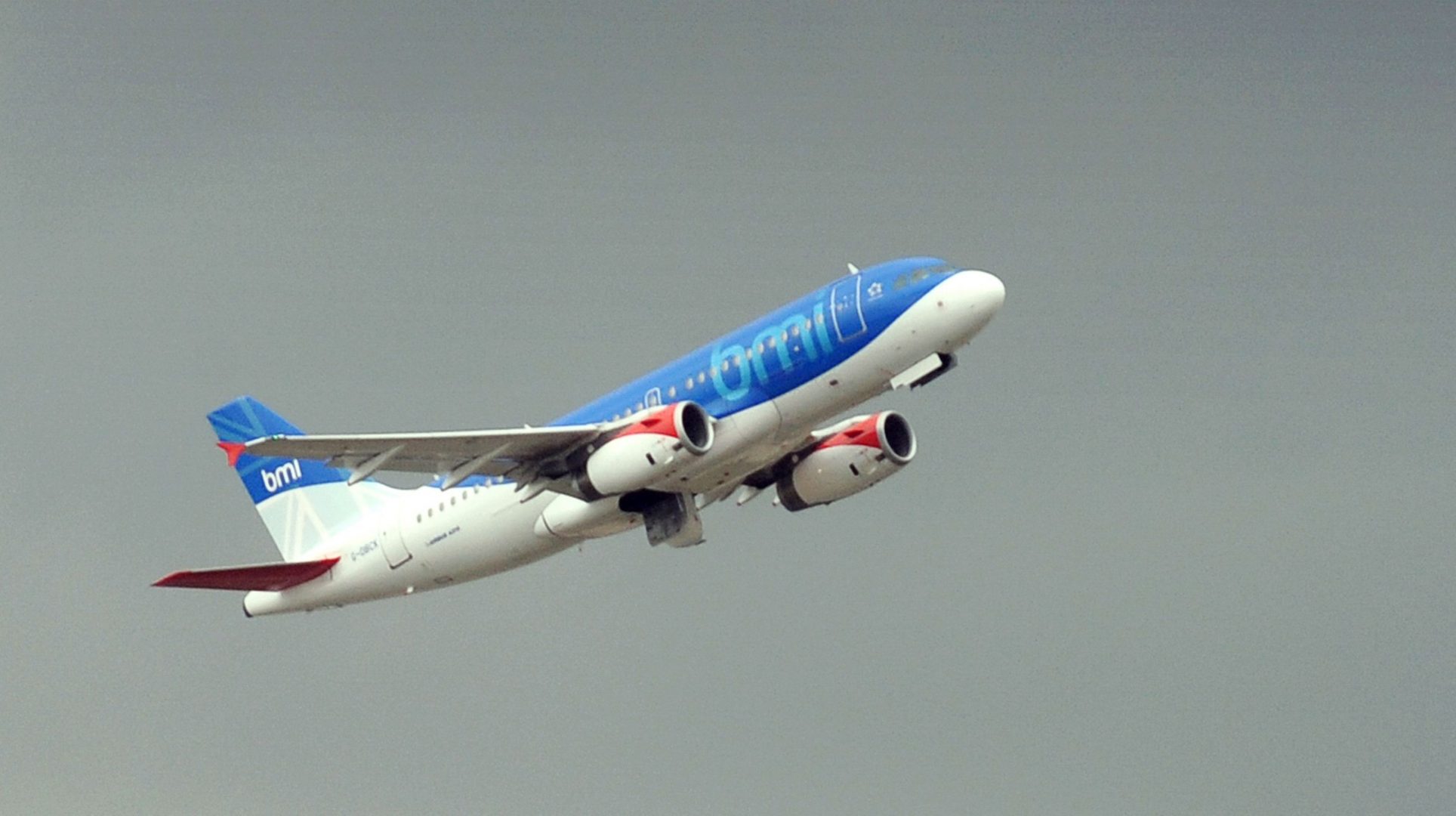 The key reasons why flybmi collapsed

The sad demise of the airline flybmi is another indication of just how tough the aviation industry can be if the strategy is not strong enough.

The airline’s move into administration has affected thousands of passengers, who booked to fly in good faith – not to mention the 300+ employees also involved, who will now be searching for jobs with other carriers or travel providers.

Flybmi says that its downfall is partly due to pre-Brexit uncertainty, with contracts unable to be signed with some European airports and the failure to be included in the EU Carbon Emissions scheme, which would have saved some costs.

Yet, the tea leaves were not predicting good things for flybmi from the start. It was born out of the carcass of British Midland, which was a strong UK-based carrier sold by Sir Michael Bishop to British Airways in 2012. The regional services were taken under separate and new ownership and the bmi name retained, even though it was tarnished by those who thought British Midland was a stronger identity. BA rightly did away with the British Midland brand when it integrated services.

While there was some demand for domestic flights within the UK from regional airports, and for services from those airports to short-haul destinations in Europe, the Embraer aircraft flown by flybmi were often barely half-full. The airline struggled to ensure its brand was top of mind for passengers used to flying on easyJet, Ryanair or other domestic-focused carriers in this niche space.

More importantly, it found it hard to compete on price. The cash-strong easyJets and Ryanairs are able to offer better fares due to their might, making it hard for smaller carriers to match them.

The marketing weakness was compounded by higher fuel prices in recent months, which have led to higher costs for airlines and flybmi was simply unable to build a stronger balance sheet.

In the short-term passengers affected will need to contact their credit/debit card issuer, or insurance company, to see if they can get a refund. If they booked via a travel agent, then it could be the agent has business insurance to cover the cost of a refund or replacement ticket. But often the lost costs are included in pre-booked hotel stays, car hire and attractions paid for upfront. The total cost of flybmi’s demise to the wider traveller will be millions.

For other small, niche carriers there will be concerns that if an airline like flybmi can disappear, then they will need to ensure their balance sheets are strengthened during what will be a turbulent period for small players in the industry. Larger carriers with annual losses will also be worried about their future – with Ryanair’s Michael O’Leary predicting more airlines will go under.

Well-financed airlines will spend this week examining the remnants of flybmi, such as the fleet and airport slots, to see if there is anything worth rescuing and integrating into their own operations.

There may yet be the opportunity to build a stronger regional airport service with the right brand and financial backing. But time ran out for flybmi and its vision for connecting the UK and beyond.