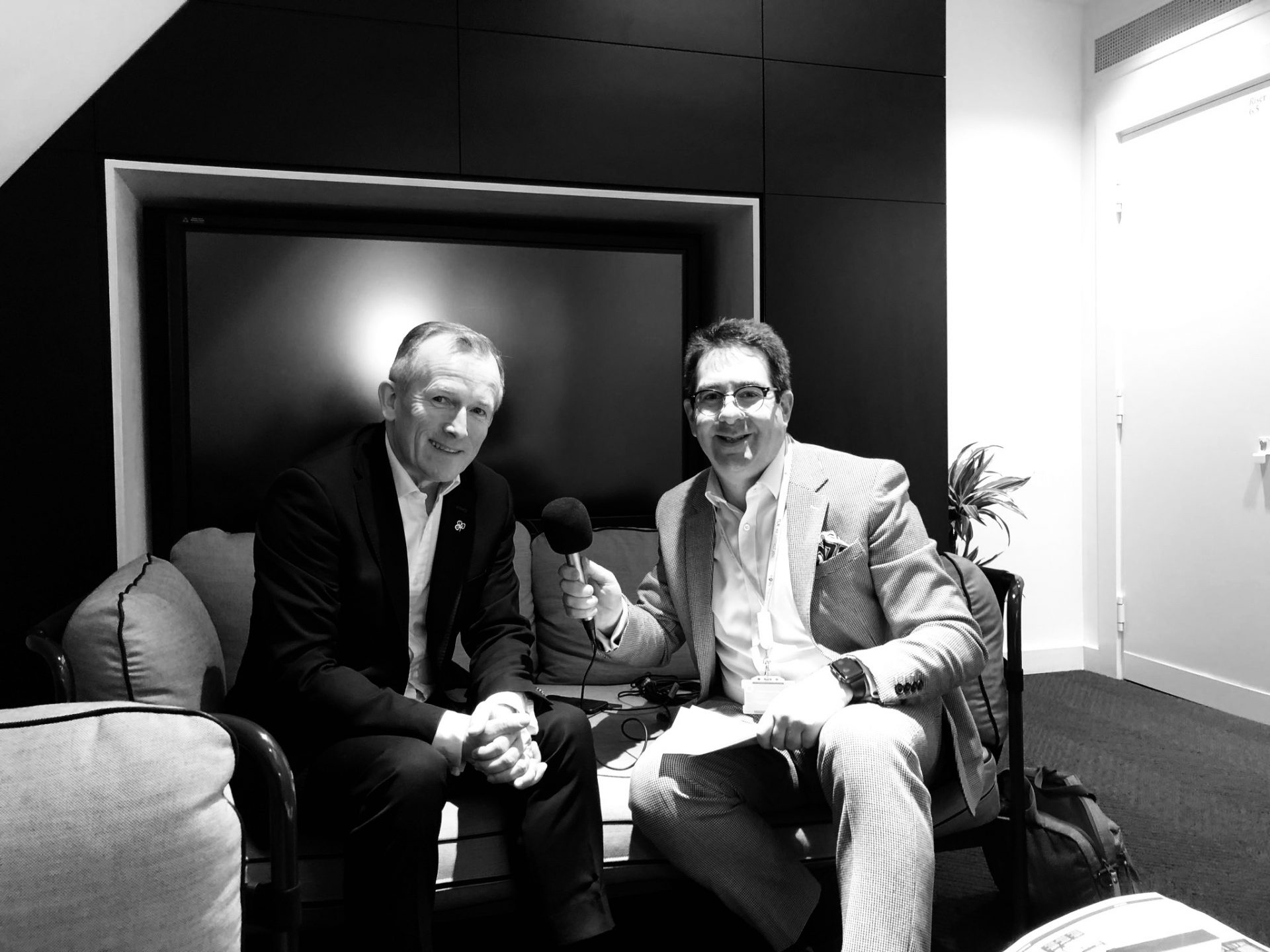 As the UK prepares for its 2020 departure from the EU, there’s one place in Europe that, despite all the changes, you won’t need your passport for – it’s Ireland. Since 1923, an agreement has been in place called the Common Travel Area that allows citizens of Great Britain and Ireland to freely travel between the two islands without a passport and without visa restrictions.

A new survey, by Tourism Ireland and polling company YouGov, shows that half of Brits aren’t actually aware or don’t know of the Common Travel Area agreement, which makes travelling to and from Ireland as easy as ever. There are no visa restrictions and you only need to show photo ID, such as a driving licence, on arrival in the country. (*NOTE: Ryanair customers do need a passport to travel on Ryanair).

The agreement is a relief given that out of those who are planning a short break in 2020 over half (52%) said they would be interested in going to Ireland. The majority cited scenery (68%) as a reason for visiting, closely followed by the culture on offer (47%), and “the craic” (44%).

The Irish are also renowned for their warmth and friendliness, hence why they topped the survey’s list of locals most British adults would like to spend their holidays mixing with.

In this podcast, Niall talks to The PC Agency CEO Paul Charles and picks out his 2020 highlights, including Galway being the European Capital of Culture 2020; the new Game of Thrones tours; and a focus on food with the Taste the Island festival. Ireland has never looked so good!

*Sourced from CSO and NISRA.

All other figures, unless otherwise stated, are from YouGov Plc.  Total sample size was 2011 adults. Fieldwork was undertaken between 17th – 18th December 2019.  The survey was carried out online. The figures have been weighted and are representative of all GB adults (aged 18+).