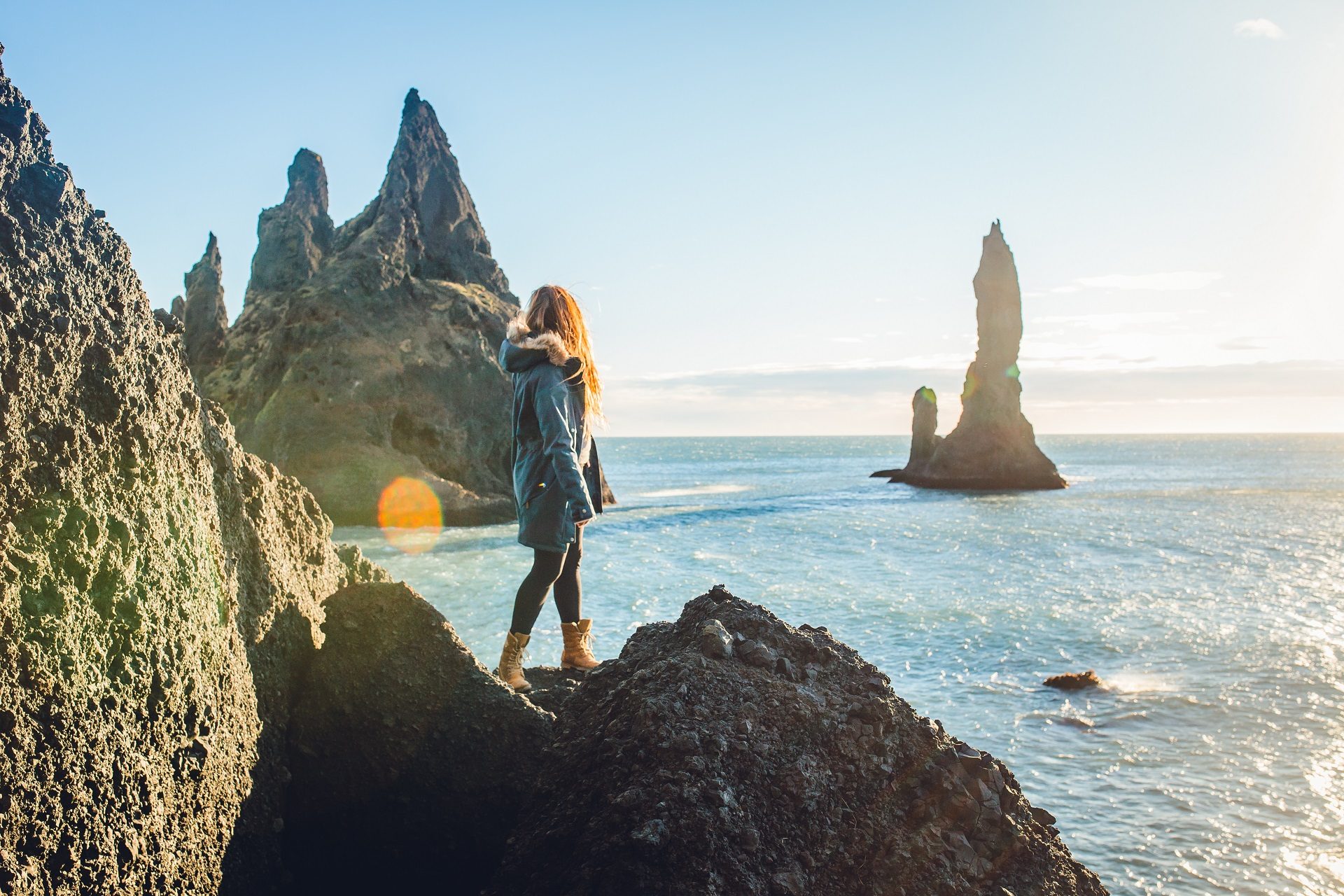 How hoteliers can spot Intagrammers with fake followers

The last thing we travel PR professionals need when planning an influencer marketing campaign – and calculating the anticipated reach and engagement afforded by working with said influencers – is to be blind-sided by fakery.

Frustratingly, fudged follower counts have become the scourge of influencer outreach campaigns, which are now proving a hard sell to savvy luxury hotel brands who increasingly question the ROI of influencer marketing.

Infuriated by an endless stream of emails from spurious sounding ‘influencers’ requesting freebie hotel stays, it’s small wonder that many of our clients, who do see the benefits of working with a select few, are very selective indeed.

The Drum recently reported that 12% of Instagrammers still buy fake followers – with the sobering fact that, according to research conducted by CampaignDeus, around one in eight Instagram influencers in the UK has purchased fake followers in the past six months. Ouch!

Buying your way to the top of the influencer tree just isn’t cricket and fake followers – gained nefariously by buying bots that collect followers – are simply a waste of everyone’s time.

At The PC Agency, we only work with the bona fide established names and rising Instagram stars – and when creating an influencer outreach campaign, carefully select influencers who are the best brand fit for our clients, as well as commanding large and engaged followers.

So how can hoteliers ensure that they don’t squander campaign budgets on ‘influencers’ who really aren’t all that?

When it comes to discerning follower fact from fiction, the good news is you don’t need to scratch too far below the surface to spot evidence of fake followers. Follow our seven easy ways to spot the workings of the bots…

As with so many things in life, influencer marketing is all about quality over quantity. Smart travel brands reap the strongest ROI when working with a hand-picked team of genuinely influential advocates: the micro-influencers with authentic and engaged communities, as well as major players.