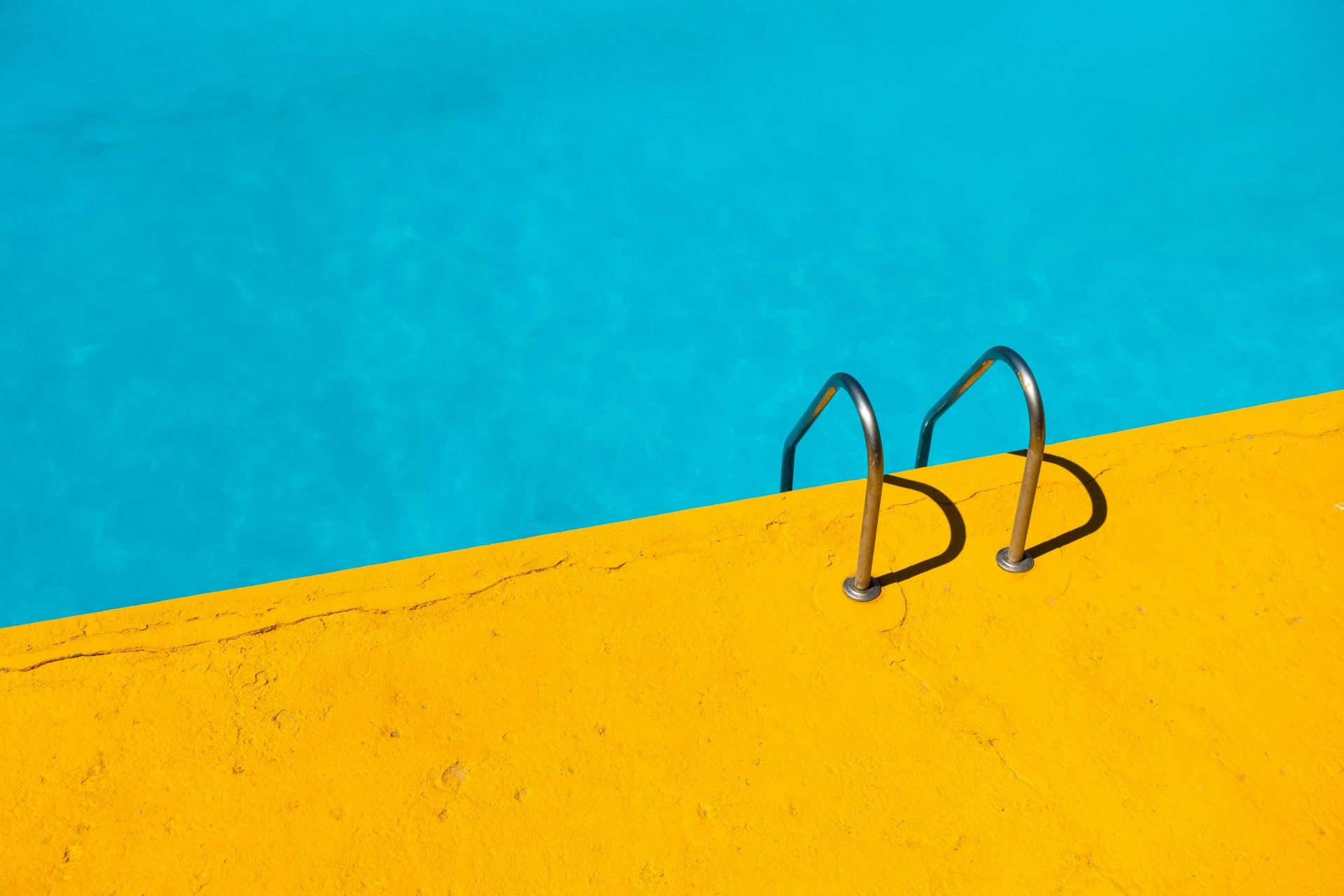 Getting The Crystal Ball Out – Again!

Amid all the ups and downs of ‘will it, won’t it’ happen, and before the Global Travel Taskforce initially reports back next week, it’s time for me to set out my further predictions for overseas travel in the summer of 21.

These are our best predictions based on the current data, vaccine rollouts and the encouraging data now emerging on the vaccines preventing serious illness from new variants:

May 17th – some overseas travel will be possible, especially with government pilot schemes to certain “like-minded” countries. Those with higher vaccination rates will start opening up to UK tourists before the end of May, namely Israel, USA, Gibraltar, Malta, and UAE – as long as their vaccine programmes continue at pace. Last-minute booking will be strong for these destinations. There is also no reason why certain islands in the Caribbean, namely Grenada, St. Lucia, Barbados, should be inaccessible bearing in mind their infection rates are already low and no obvious variants circulating.

By end of June – as was the case last year, European countries will have seen their infection rates fall dramatically by this point. There will also be the added bonus of a vaccine programme firmly kicking in. In addition, add the effect of the current lockdowns across Europe and warmer weather, and most European and short-haul countries will be accessible from the UK.

July onwards – most European countries will be safely accessible for July and August.

The big question of course is how the taskforce will open up the options for returning to the UK. I’d expect a QTT policy to emerge – Quarantine, Traffic lights and Testing.

Travel traffic lights
Based on red, amber and green, this will be a simple chart of where is safe to go and when. It will enable consumers to have clarity on where to travel safely and be updated on a weekly basis by the government, similar to the European equivalent. I’d expect:

In the short term, I’d expect the UK government to continue to take a tough line on overseas travel, in order to placate scientists calling for more caution while infection rates are so high in Europe.

But by May 17th, there will be more optimism and a clear pathway to opening up overseas travel for late June, July and August.

Safe travels wherever you may be heading.