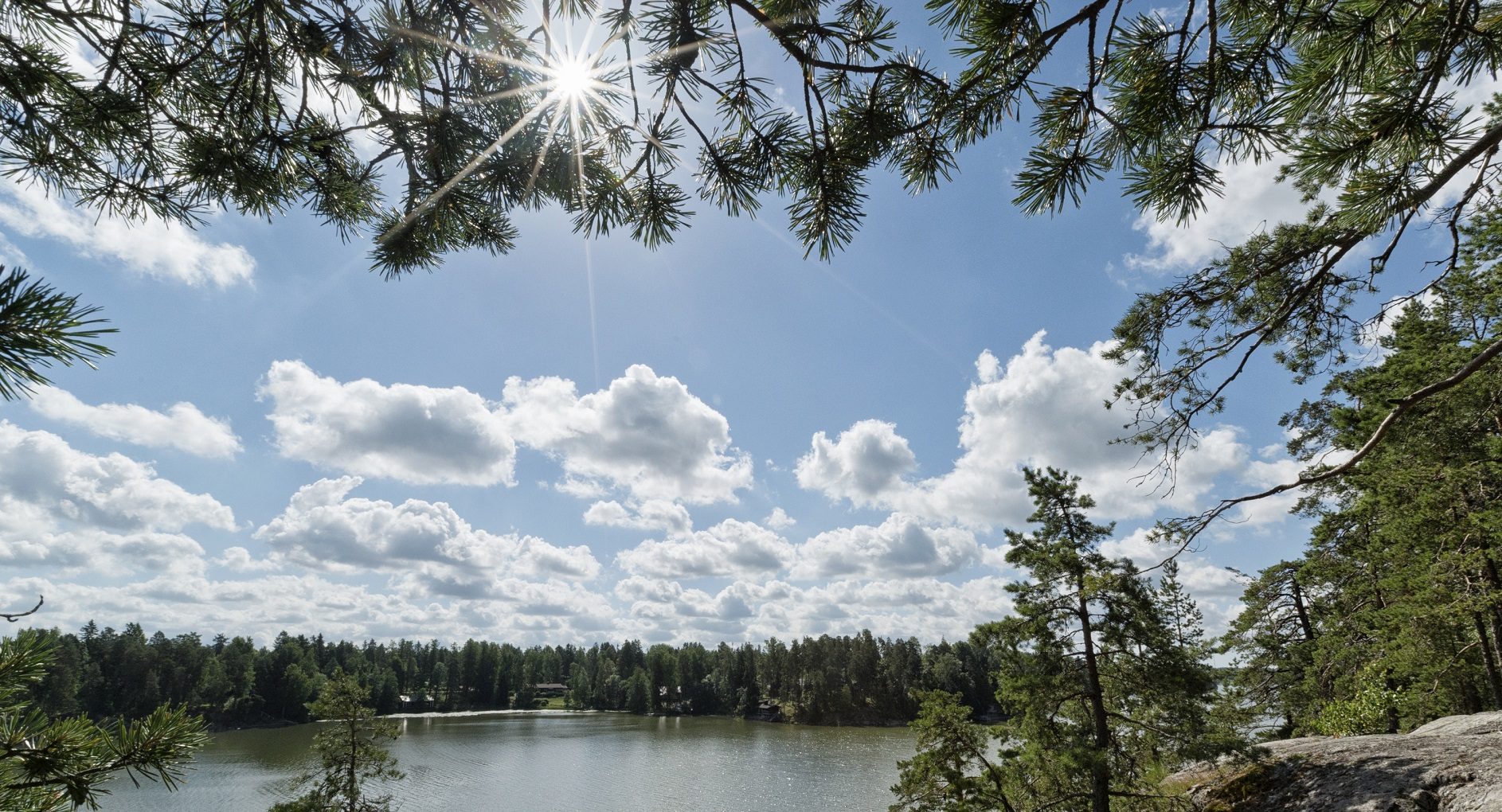 In this evening’s episode of BBC One’s The Apprentice, the remaining candidates were whisked away to the land of 188,000 lakes to create an engaging advertising campaign for summer travel to Finland.

Six of the ten remaining candidates headed to Finland’s Tuusula region, just half an hour from Helsinki to complete Lord Sugar’s latest challenge in the quest to find his new business partner.

Team Empower selected a romance theme for the LGBT market, while Team Unison decided to create an adventure-themed advert for the backpacker market. Both teams had the same goal: to create a compelling and engaging advert to promote summer travel in Finland to UK holidaymakers.

The candidates chose to showcase a number of Finland’s fantastic activities and experiences including; kayaking, canoeing, swimming, summer BBQs, sauna, yoga, running and much more.

The candidates who remained in London created a billboard advert showcasing Finland which was then displayed in one of London’s most iconic advertising spaces, Piccadilly Circus for public feedback.

Paavo Virkkunen, CEO, Visit Finland, said: “Visit Finland is proud and excited to have hosted The Apprentice this year.”

“Our country has long been known as the home of Santa Claus and winter snow adventures, but we also want UK travellers to discover why us Finns have been voted the happiest country in the world for two years running: our locally sourced food, stunning landscapes, beautiful lakes and of course, our devotion to the sauna. In Finland, we have more saunas than cars, so I was particularly pleased to see this included in the final edit of the videos. We look forward to welcoming more UK travellers to Finland in summer 2020 to come get a taste of what the six lucky candidates experienced.”

The candidates spent the night at Kämp Collections, Hotel Kämp in Helsinki and the hotel has played a part in the city’s social life for more than 125 years.

Lake Tuusula, situated just 20km north of Helsinki is the perfect location for culture enthusiasts, food lovers and art buffs. Lake Tuusula is like experiencing the whole country in one day: Finnish culture and history of the National Romantic era deep-rooted in the majestic lake scenery.

Visitors can stroll around on a beautiful summer day and discover museums, cosy cafés, old barns and factory storehouses for souvenirs, as well as Finnish delicacies, works of arts, jewellery, and crafts. Another great way to see the lake area is by bicycle – rent a bike and cycle leisurely around the lake’s 26-kilometer circular route.

In 2018, Visit Finland welcomed 8.5 million visitors from around the world, 307,000 of these from the UK. Finnish nature is the main reason for more than half of holiday choices with 59% of people highlighting this as the reason for their visit.