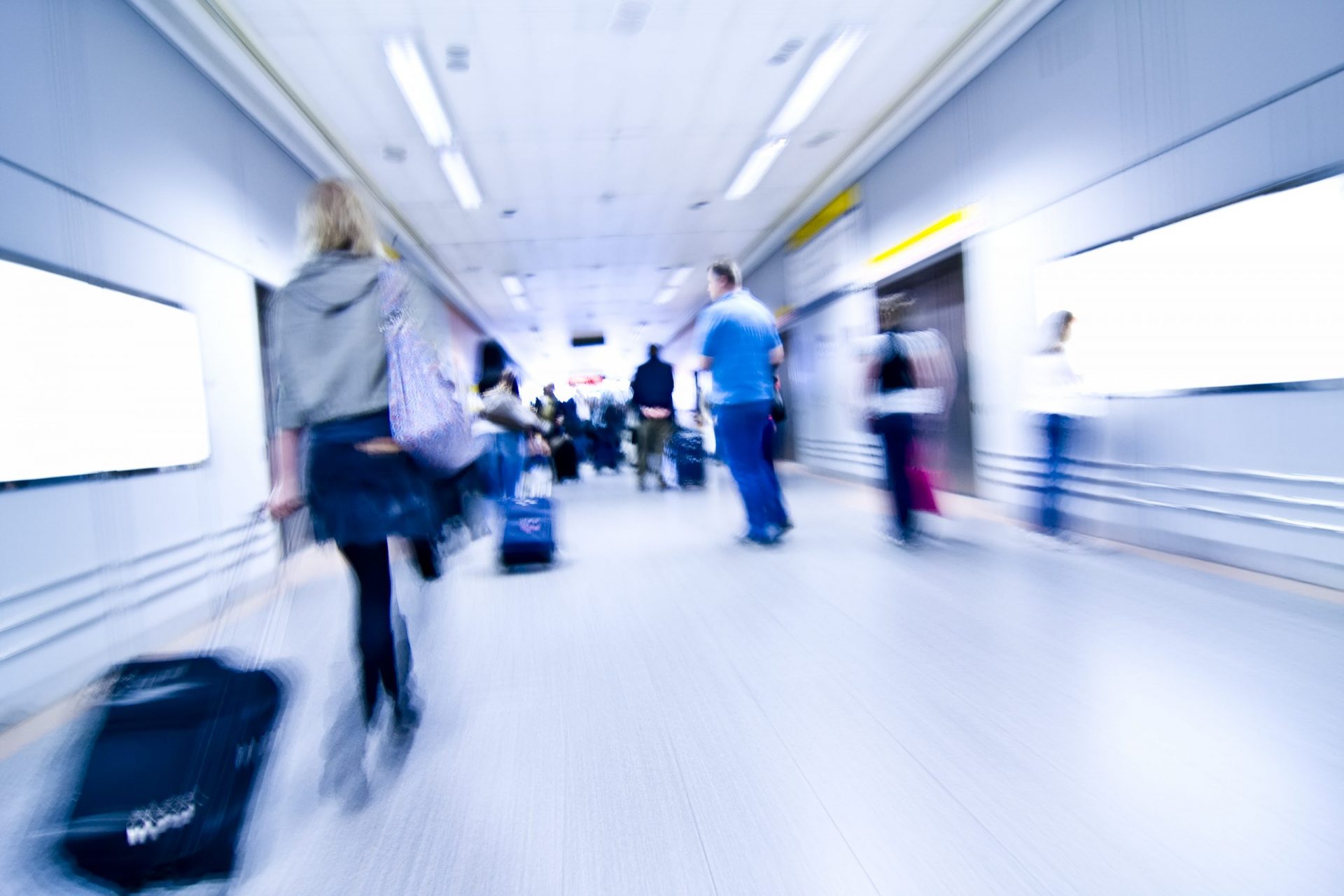 COVID-19: The onus should be on airports to ensure safe travels post lockdown

Face mask or no face mask? The question is at the top of the list of possible safety measures being considered by airlines at the moment as they battle to climb out of the biggest crisis ever facing the aviation industry. In terms of challenges, it doesn’t get any bigger than Coronavirus.

Industry body IATA (the International Air Transport Association) is recommending mandatory face-coverings for passengers, and masks for the crew, among the actions airlines need to take to reduce the already low risk of contracting COVID-19 onboard.

These actions and others, including limiting movement within the cabin during a flight, are in danger of making the travelling experience miserable for anyone looking forward to a holiday or business trip.

Social distancing measures, including the possibility put forward by easyJet of removing the middle seat in each row, would fundamentally change the economics of airlines.

With airline load factors needing to be an average of 78% just to break even, then restricting passenger numbers onboard surely isn’t the right answer? It would push up fares by 40-50% and put off many people from flying at a time when the market is fragile enough.

As we wait for a vaccine to be developed, and then put into mass production, we could be waiting 15 months or so before traveller confidence returns to levels seen pre-Coronavirus.

So how can we create more confidence now so that consumers return to the skies more quickly?

I believe that airports will need to take a greater role in helping to attract consumers and, crucially, reassure them that they will have a safe journey.

The onus should be on airports primarily to test departing (and arguably arriving) passengers and crew so that they can be declared “Covid-free” before then even setting foot on a plane.

With such large terminals and even hangars available, airports are the ideal locations to create secure testing areas to check passengers’ health before they could potentially spread the virus further in the air.  Medical technology is improving at such a rapid rate at the moment that test results will be available quickly, within an hour. Passengers would be asked to check in three to four hours before a flight to ensure they could be tested in good time.

Once the result is known, a passenger could then be cleared to move to the next boarding zone before then being asked to board.

With passengers being reassured that everyone on board is “Covid-clean” airlines will able to fill their planes to 100% load factor.

This would eliminate the need to push up prices substantially for each seat. It would also mean that airlines could contribute back to the airports through maximum fees per passenger. This money would then feed back into the aviation economy and protect thousands of jobs at airports, who would have invested in the technology initially.

Crucially, it would also make the flying experience better so as not to put off consumers from travelling again.

Testing on the ground at airports is just one key measure that needs to be implemented. Airlines will have to play their part and deep-clean cabins more often but if the potential for Coronavirus to spread is eliminated at the airport, then airlines will stand a greater chance of overcoming this crisis and survive long enough to rebuild to sunnier days ahead.