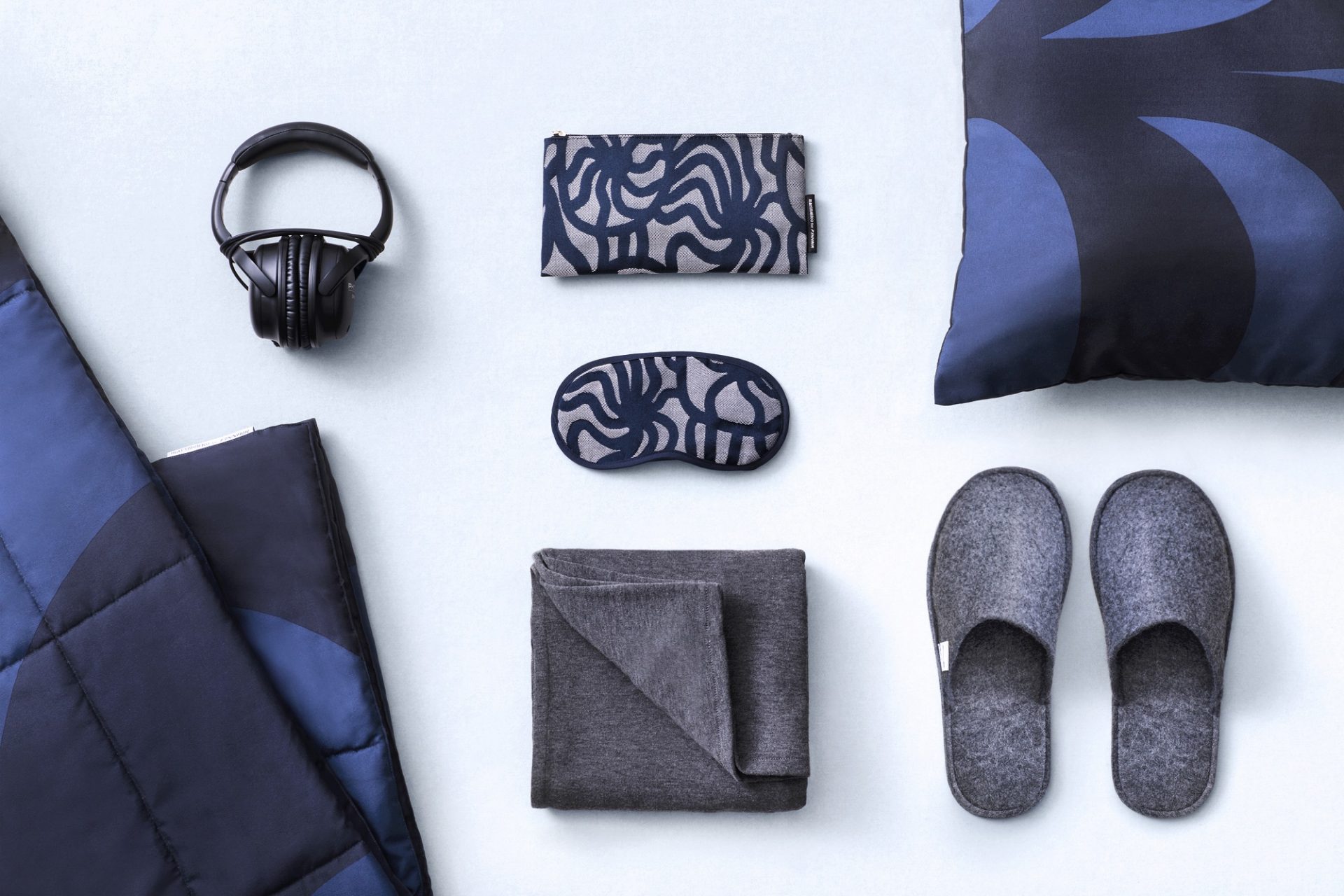 How the airline industry is going plastic-free

The world’s first plastic-free flight, operated by the Portuguese airline Hi Fly, which took off just after Christmas 2018, was an inspiring example of the progressive changes happening within the airline industry to help support the fight to reduce its impact on the environment.

Hi Fly said that it could ‘no longer ignore’ the impact of single-use plastics and its approach has been widely hailed a great success.

The world’s plastic waste is an enormous environmental problem – there are an estimated five trillion pieces of plastic floating on and in the world’s oceans – with single-use plastics increasingly the focus of concern. High profile protests by Extinction Rebellion in London this Easter, along with the BBC documentary, Climate Change – The Facts, presented by Sir David Attenborough, have brought the issues into sharp focus.

There’s no denying the environmental impact of the growing aviation industry, fuelled by consumer demand for travel, which will see an estimated four billion people taking a flight this year.  However, cutting back on plastic is becoming an initiative adopted and developed by most airlines – some of whom are making significant strides forward.

This March, Finnair, the Finnish flag carrier, announced the launch of its new sustainable Business Class amenity kits. The kits are wrapped in cardboard rather than plastic, the toothbrushes are made from bio-plastic containing corn starch, the plastic wrappings for the earplugs have been replaced with wax paper, and the new business class slippers are a Nordic-style design made entirely from recycled PET plastic bottles. With these changes, Finnair will be able to reduce plastic waste by almost 4,500kg per year. That’s impressive.

UAE’s second-largest airline, Etihad, operated its first free of single-use plastics flight to Honour Earth Day on 22 April, and on 8 May, Qantas operated the first-ever commercial flight to produce no landfill waste. The airline has said it will cut 100 million single-use plastics by the end of next year and eliminate 75 percent of its current waste by the end of 2021 to contribute towards the global plastic issue.

Ryanair is also pushing its environmental goals. The airline has pledged to eliminate the use of non-recyclable plastics on all aircraft and at its head office by 2023. This will include a switch towards biodegradable cups, wooden cutlery, and paper packaging.

Due to the expanding worldwide awareness of the damaging impact of single-use plastics, the airlines willing to make real change are appealing to consumers who put eco credentials high on their list when choosing an airline –  a target market that is only going to grow.

A new study, conducted by GlobalWebIndex, has revealed that 53% of consumers in the UK have reduced the amount of disposable single-use plastic they have used in the past 12 months. While we still clearly have a long way to go, these statistics are a very positive indication of the changes being made.

Renewable blend fuels and less waste from flights are steps towards a greener industry – and the spotlight is on all airlines to continue to raise their game.