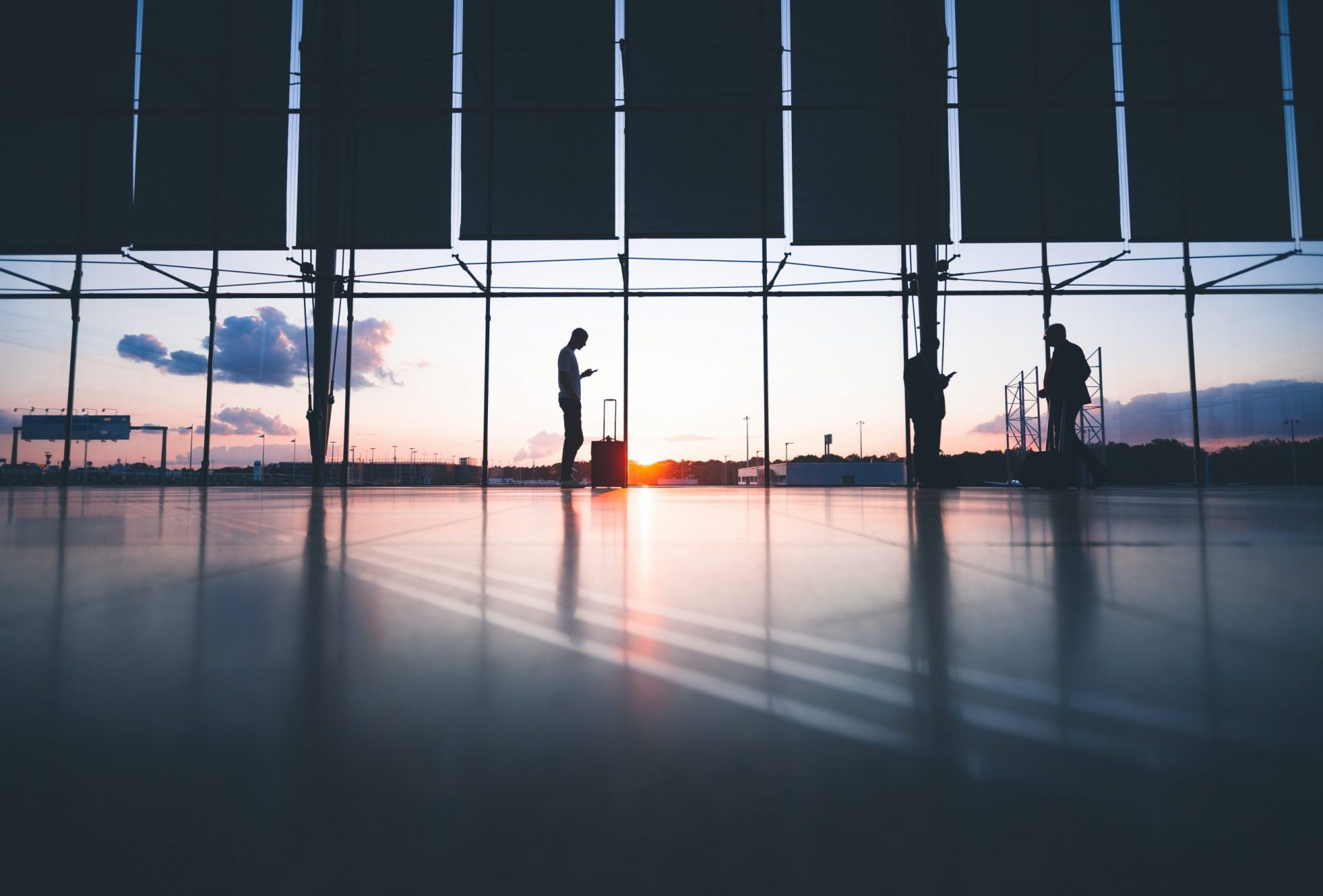 Strength in numbers: how we united hearts and minds to launch a one-of-a-kind media campaign to drive the recovery and secure the future of our travel industry in the wake of COVID-19.

Calling the travel industry to rally

In May, word leaked to The Times that a quarantine was likely to be introduced by the Government for anyone entering the UK from 8 June, including British citizens. It spurred our CEO Paul Charles and George Morgan-Grenville, CEO of tour operator Red Savannah, to formulate an industry-wide campaign in order to put pressure on the Government to make a U-turn.

Bringing together 500 travel and hospitality firms in an unprecedented show of unity, this campaign became ‘Quash Quarantine’.

Our objectives were clear and robust: alert the media and the public to how poorly thought-out, unworkable and economically-damaging the quarantine measures would be, and to ensure that the measures were diluted at their first review by 29t​h June and replaced by travel corridors or air bridges. 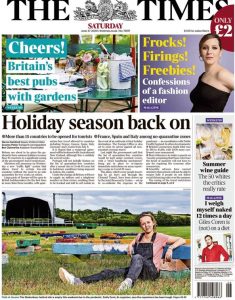 The Government reviewed the blanket quarantine measures and, as of 29 June, announced that a new traffic light system would be introduced, with new air corridors established between the UK and countries in green, amber, and red categories.

This change of approach by the UK Government was driven by the huge success of Quash Quarantine.

The U-turn symbolises a much-needed level of support to get the travel sector moving again – and heralds a swifter recovery for airlines, airports, tour operators, and the entire hospitality industry.