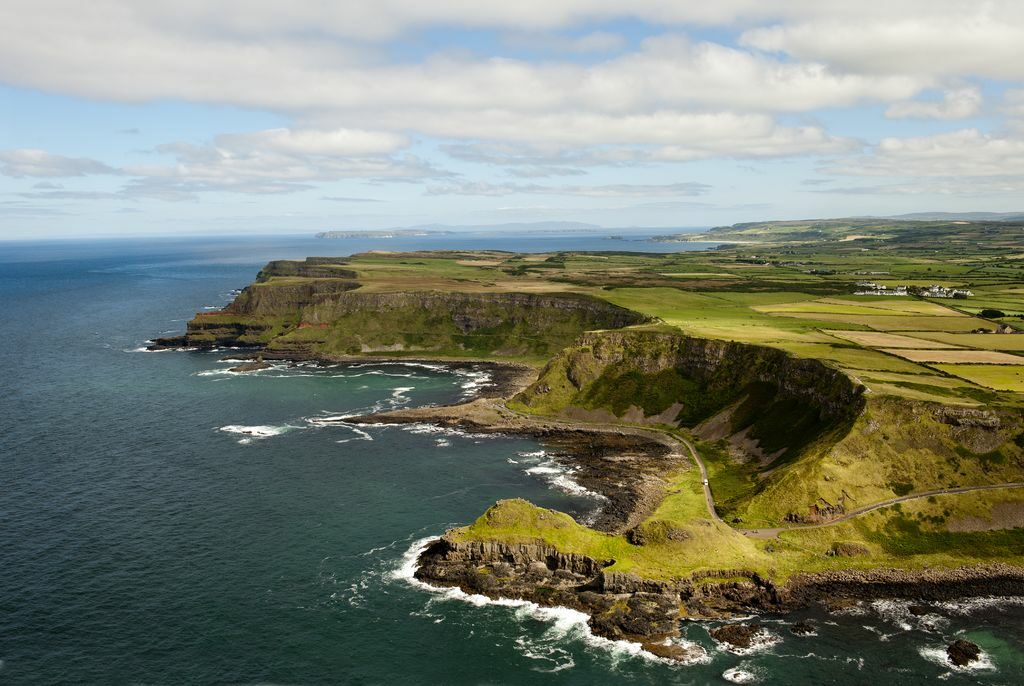 To showcase the exciting news and attractions in Northern Ireland in 2022, The PC Agency and Tourism Ireland hosted an event for 30+ media and influencers at Gibney’s Bar in Shoreditch, featuring oyster shucking, Irish food and drink, and live music performances. 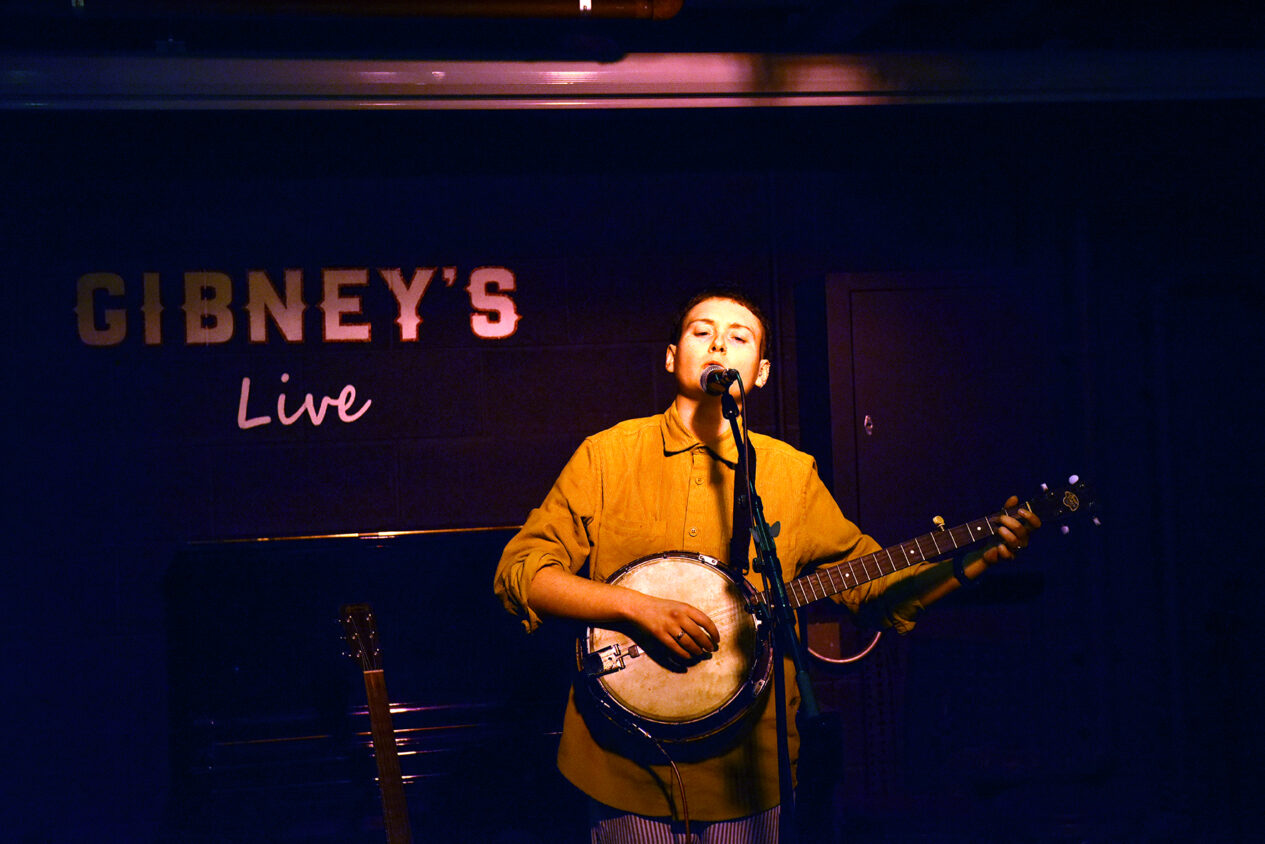 Tourism Ireland and The PC Agency arranged for keynote speakers to share key updates for 2022 at the event. These included the opening of the Game of Thrones Studio Tour in Banbridge, an experience that allows enthusiasts of the hit TV show to be transported into the very heart of Westeros.

To celebrate Belfast’s new UNESCO City of Music accolade, guests enjoyed authentic live performances by Dani Larkin and a local Belfast Trad Band, which gave a taste of the city’s rich musical heritage and what’s to come this year.

At the event, Tourism Ireland announced their sponsorship of the third and final season of hit comedy series Derry Girls, airing on Channel 4 this April, allowing The PC Agency and Tourism Ireland to activate some exciting PR activity around the much-loved show.

As a result of this incredibly successful event, great coverage was secured in trade publications as well as across social media.

The PC Agency team was also able to secure media for future press trip opportunities to Northern Ireland, and various story angles and ideas were discussed with top-tier travel media and influencers. 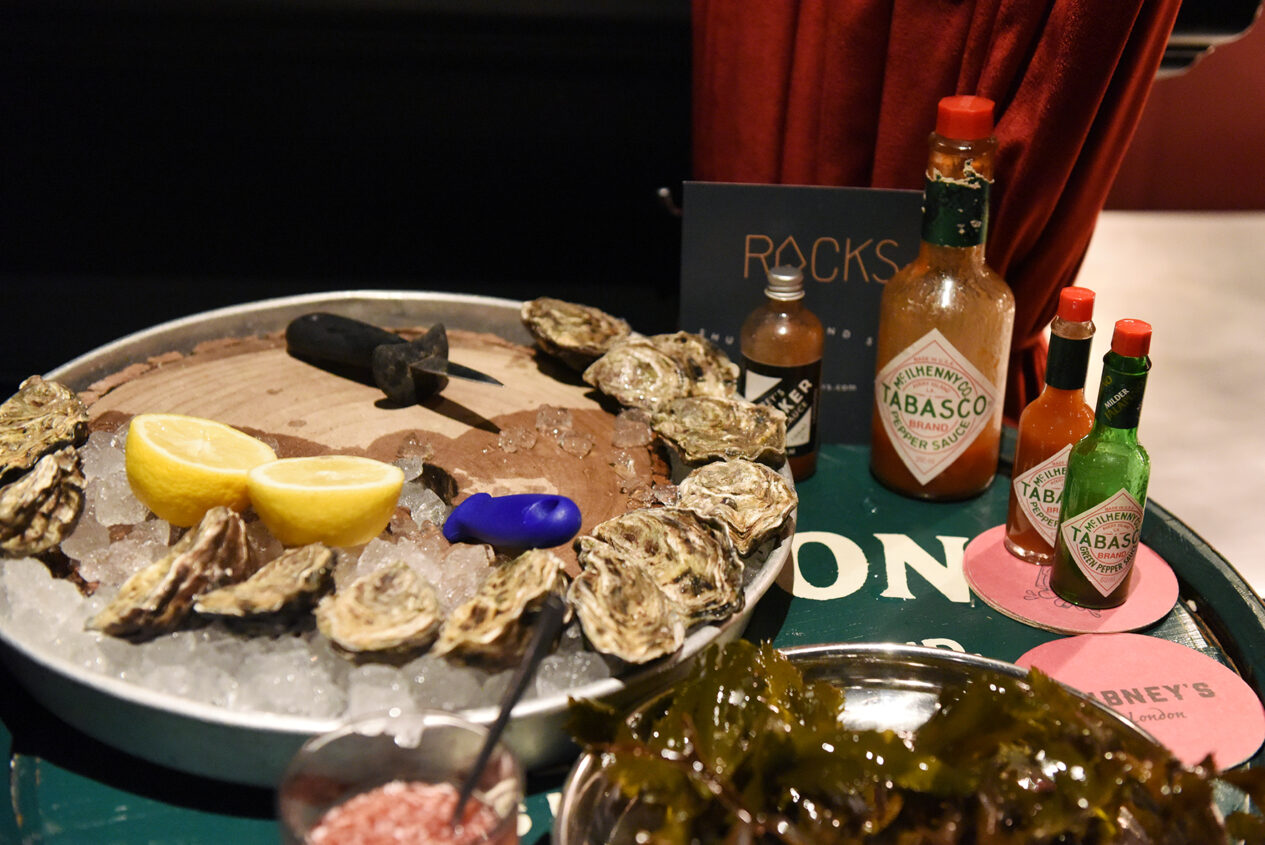