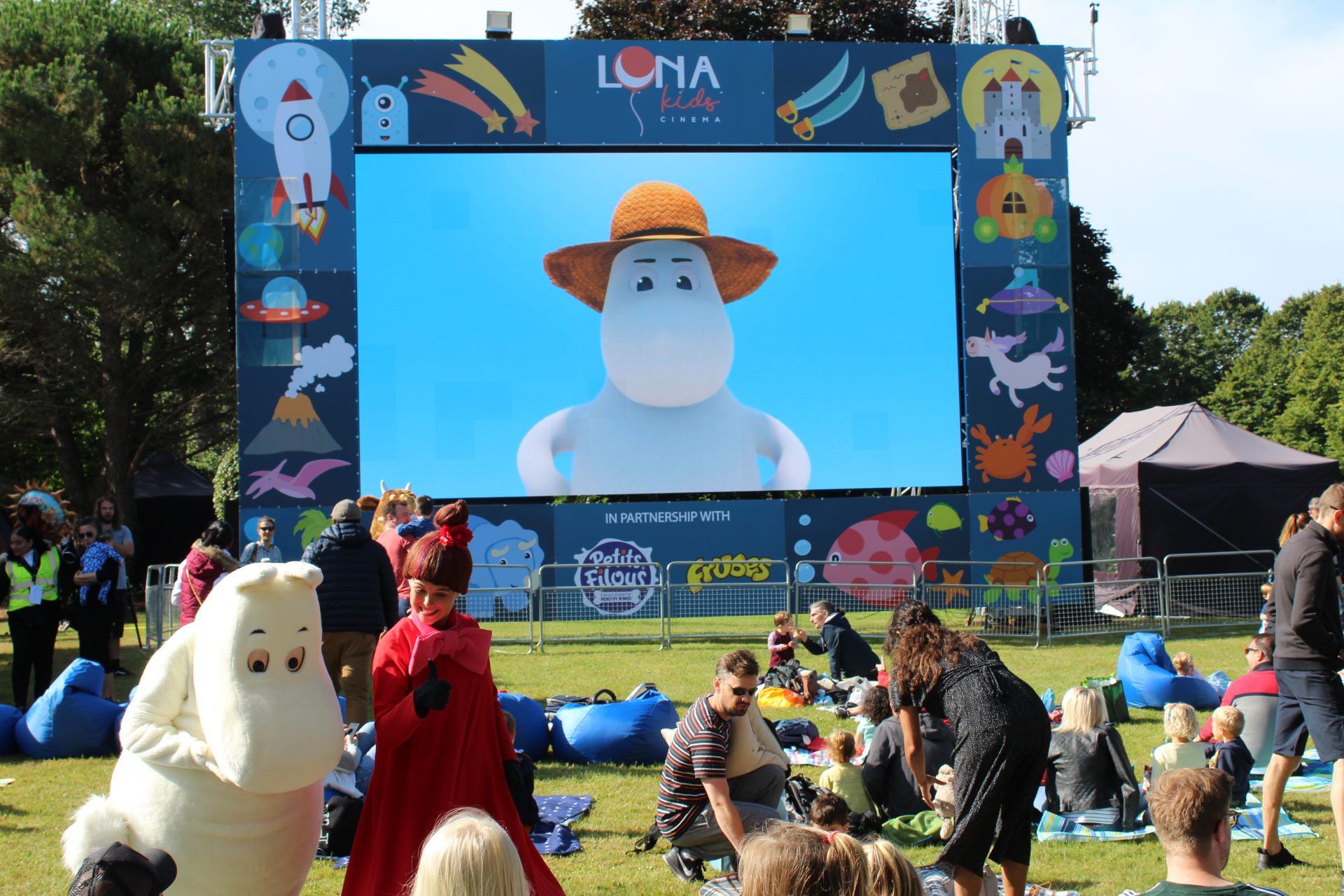 Devise and host a family-friendly event in London to raise the profile of Turku, the birthplace of The Moomins, and to celebrate the release of the latest episode of Moominvalley. 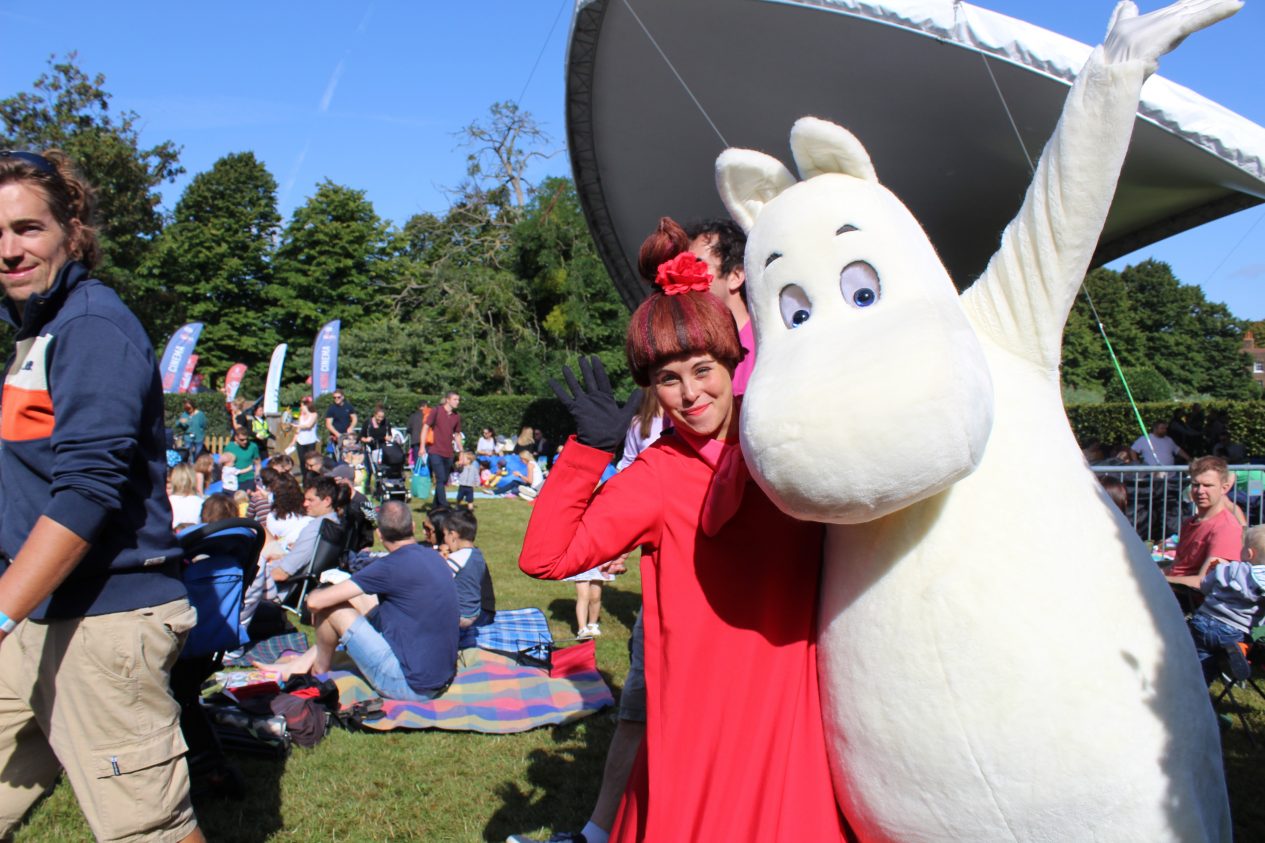 Visit Finland and Visit Turku partnered with Luna Kids Cinema to create a superb Finnish-themed day out for families in London.

The tourism boards took over a day of Luna Kids film screenings on Saturday 17 August to bring the public a whole host of exciting extras.

A pre-event newsletter was sent out to the entire Luna Cinema 100,000 strong database advertising tickets. A second pre-event emailer which was sent to the 2,000 people who had purchased tickets.

On the event day, guests met the Moomin characters, tasted delicious Finnish delicacies, enjoy a sneak peek at the Sky Kids Moominvalley TV series and had the chance to buy special Moomin mugs by Arabia.

Visit Finland and Turku branding featured throughout the cinema area, including feather flags and ped barrier jackets with a large marquee with “Hungry for Finland” across the front, advertising the Turku food inspired food stand. The marquee also had Moomin images and the strapline “I wish I was in Finland” on the back to further showcase Finland and the Moomins.

The PC Agency, Visit Finland and Visit Turku teams all wore branded t-shirts with “Ask me about Finland” on the back, so were able to talk to the public about Finland and Turku as well as answer questions. Brochures were handed out to attendees as they exited the venue, which promoted Finland, Turku, and Moominworld. 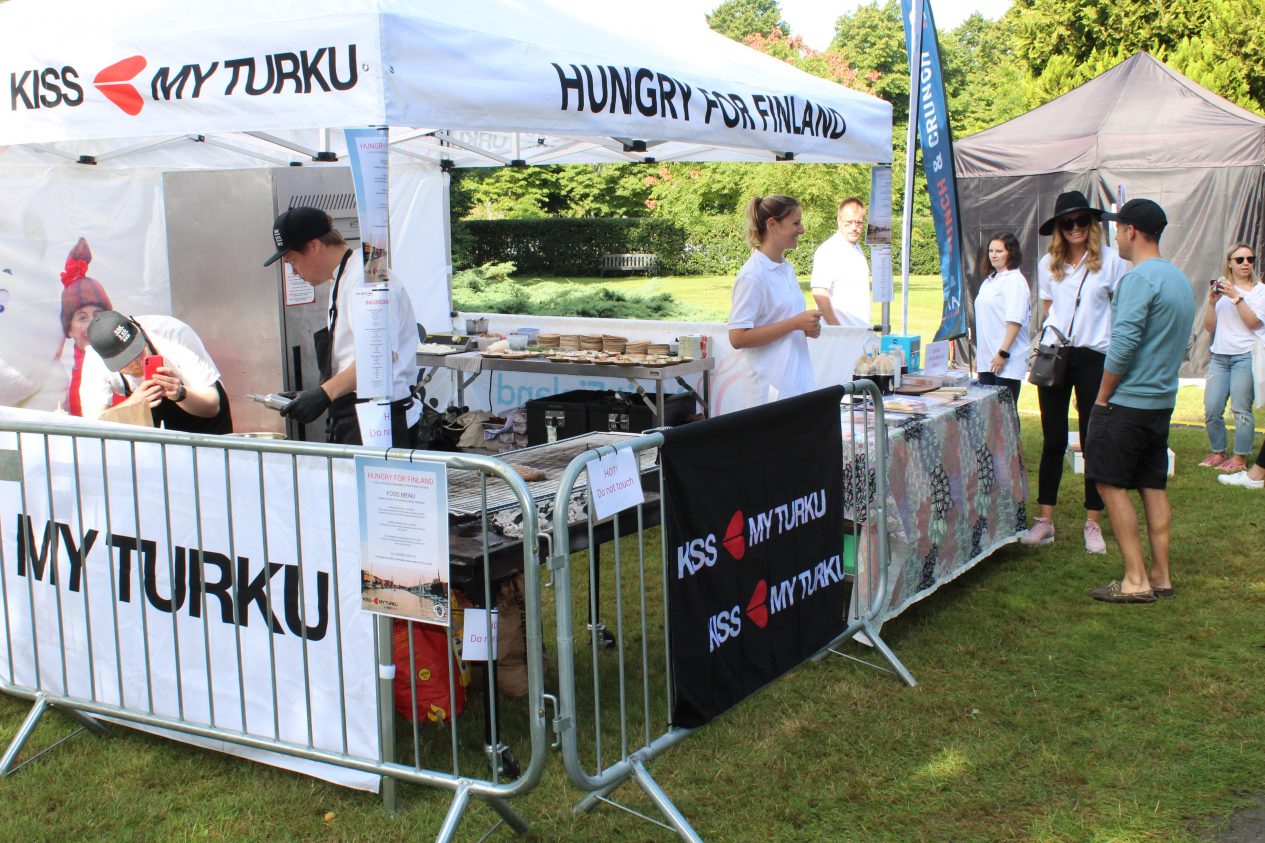 A combined audience of 110,000 saw the 34” Turku advert which was broadcast before every film in the eight-week Luna Kids Cinema programme.

Feedback from the 2,000 guests on the day was very positive. 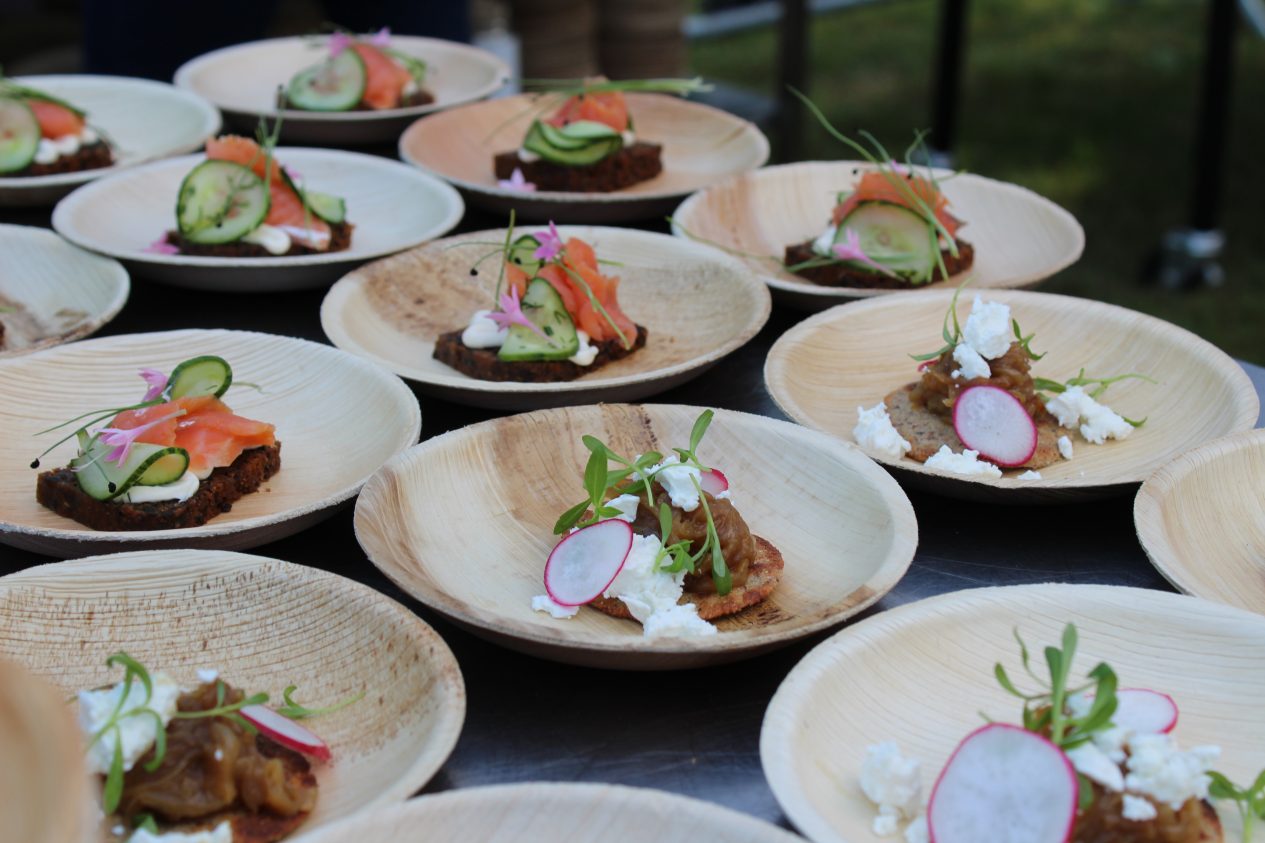