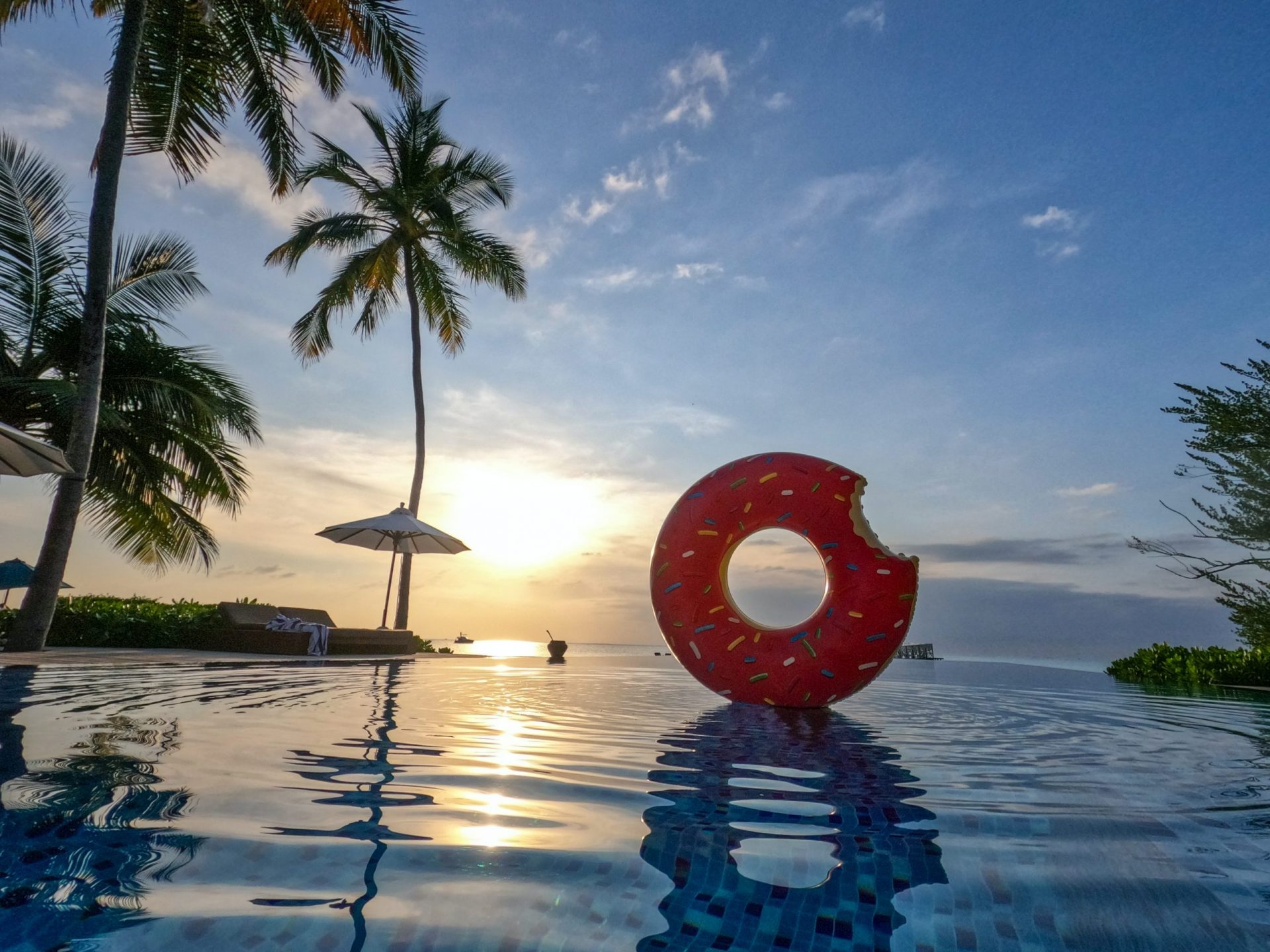 Amid the sound of scientists scrambling to spread doom and gloom about the summer ahead, there are murmurings of hope. So, what should we make of the current outlook? Here are my latest thoughts:

Week of 29th March – more countries will be added to the UK’s red list. These could include Kenya, Czech Republic, Poland and possibly France, Netherlands and Germany. The UK Government is determined to tighten up controls on countries facing higher infections due to the spread of Covid variants, such as the South Africa variant.

Monday 5th April (or more likely Tuesday 6th April as the Monday is Easter Monday) – details to be given about the recommendations from the Global Travel Taskforce, which will unveil a staged re-opening for the months ahead. These are likely to be a mix of the new traffic lights system, how vaccine certificates will be used for individual journeys, and better testing on arrival at UK airports and ports. Let’s dissect these:

Traffic Lights System – this system was introduced by The PC Agency in August 2020 and designed as a guide for consumers to see which countries were more at risk to travel to than others, and which would be given travel corridors or see them taken away. 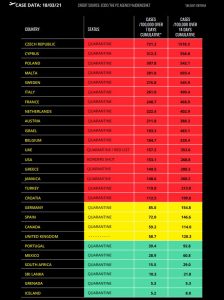 The system helped tens of thousands of travellers benefit from a holiday last summer. Our traffic lights system was shared with the UK Government and the European Commission. The Commission then introduced its own similar system in November and it has helped EU countries to manage border controls more effectively.

I would envisage the new UK traffic lights system will mostly feature red countries initially but, over the coming weeks, as infections and variants reduce, more countries will go amber and green. If cleverly designed, this system would align with the travel sector to give plenty of notice before countries were switched from one colour to the next. Consumers need at least one week’s notice, ideally two weeks, to get home before quarantine might kick in.

For some countries vaccine certificates will be integrated into airline apps after 17th May (when travel from the UK overseas is due to restart). The airline/border officials will know you can enter a country as your vaccine details will be linked to your boarding pass via the app. These certificates will not be mandatory. Those without a vaccine will need to show a negative test instead.

Testing will become more commonplace and be a mix of PCR and lateral flow/antigen tests, which the Department of Health now says are much more reliable. Schools have been able to re-open successfully using these, with schoolchildren being tested twice a week, using home kits.

You will still need to do a test when returning from any country. But the type of test will depend on whether you have been vaccinated. You can still expect to have to do a test up to 72 hours before leaving your destination, and on returning to the UK. I hope the government put in place world-class airport testing.

I expect hotel quarantine to remain in place from some red countries, especially Brazil and South Africa currently. It is a deterrent more than anything else, and governments like deterrents.

Monday 17th May – international travel from the UK is due to restart according to the Prime Minister’s roadmap. This is when the new traffic lights system could start and guide consumers clearly over the summer period.

I expect some countries to be accessible, and in the green category, from this date. Certain Caribbean countries; Maldives; Seychelles; Mauritius for example. Possibly Portugal and Gibraltar as well.

The big question mark is over the USA. Negotiations are proceeding well between the US and UK Departments of Transport and the US could well open up from June onwards, possibly with a pilot scheme from May. This would involve passengers testing at both ends of their journey.

The US has been as successful as the UK in terms of vaccine rollout and the UK government is giving priority to “like-minded countries.” Singapore could also be given a pilot corridor scheme.

June onwards – expect more countries to be added to the green list as infection rates and variants reduce, on the back of the EU vaccine rollout building up speed.

Summer – we will see holidays in Europe and other parts of the world go ahead, but with a combination of vaccine certificates and wider testing in place. Consumers can expect to pay more overall as the costs of testing will need to be taken into account. But there will be greater opportunities for families to see each other after much time apart.