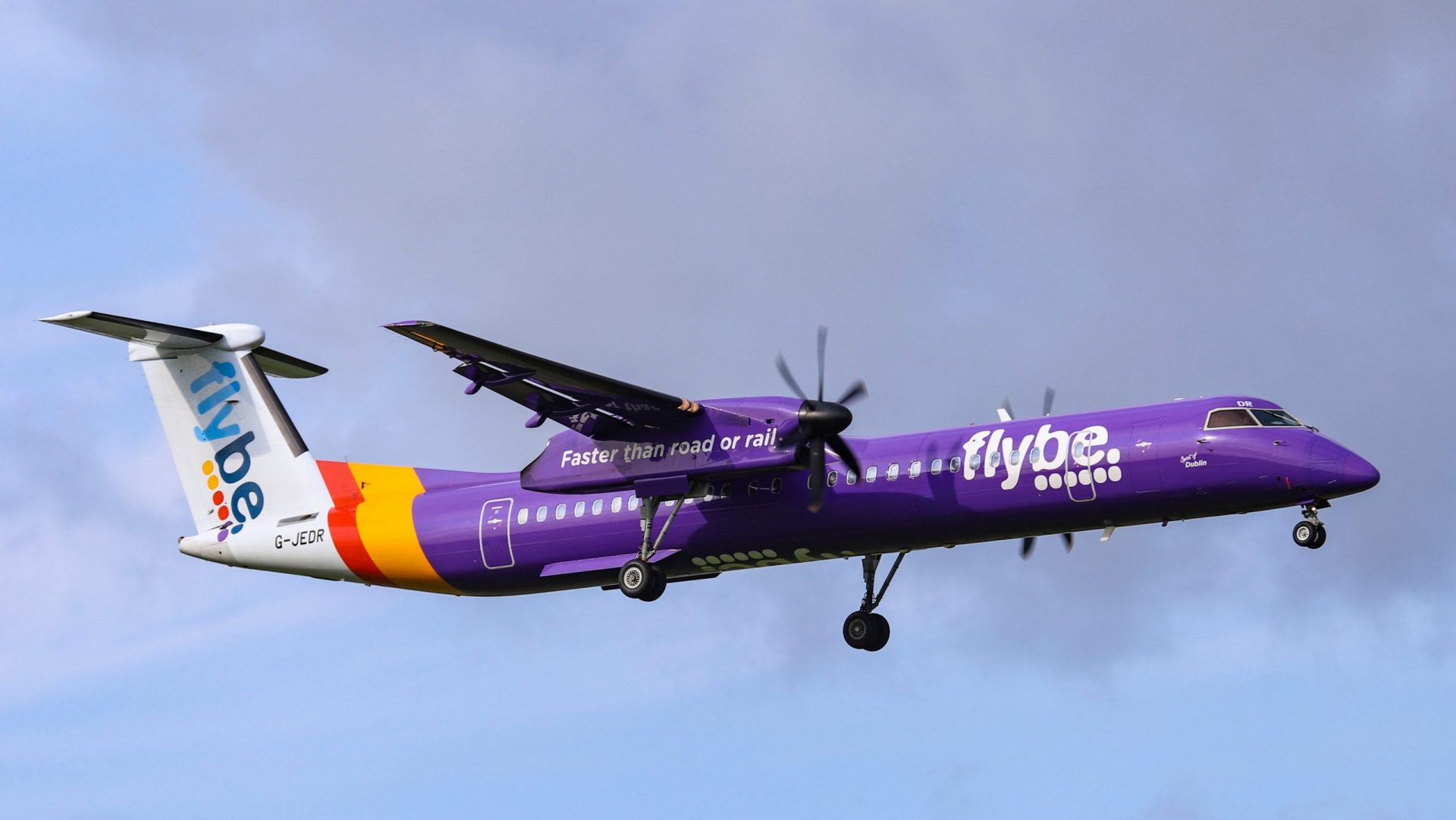 The future for Flybe

It’s mid-winter so it must be time for another airline to find itself on the cliff edge. This time it’s Europe’s largest regional carrier, Flybe, the airline that, over the years, has been through more brand name changes than Cheryl.

Flybe found new buyers last year in the form of the innovative Virgin Atlantic (my former employer) and its partners including Stobart. Their plans for restructuring included rebranding Flybe (again) as Virgin Connect and, crucially, increasing the amount of feeder traffic, enabling passengers to seamlessly fly on Virgin Connect and then Virgin Atlantic to get to the USA, for example. Regional passengers, from the likes of Exeter, Southampton, and Birmingham, can be high-value for a transatlantic airline because they help to fill up the planes flying out of major airports such as Heathrow and Gatwick.

While the government considers how or even whether it will help salvage Flybe’s future, the danger is that potential passengers will be put off from booking right now because of fears over the airline’s demise. It is peak booking period for summer flights so Flybe will likely suffer from worried flyers who fear their money may go down the loo by row 58 if no solution is found. That will help rivals such as easyJet and BA sell more seats in the short-term.

I don’t believe that Virgin Atlantic and its partners would have gone into this venture without knowing the enormous cash pressures at Flybe. They do not want to see Flybe fail so it seems logical to ask the government for some form of help, to ensure that its crucial regional routes in the UK are propped up. The government will need to be highly flexible in any solution, as it can’t be seen to offer what amounts to state aid.

As always with airline rescues, the odds are not very strong for a solution. But Flybe is needed to connect the backbone of the UK, especially on routes where rail services simply aren’t efficient.