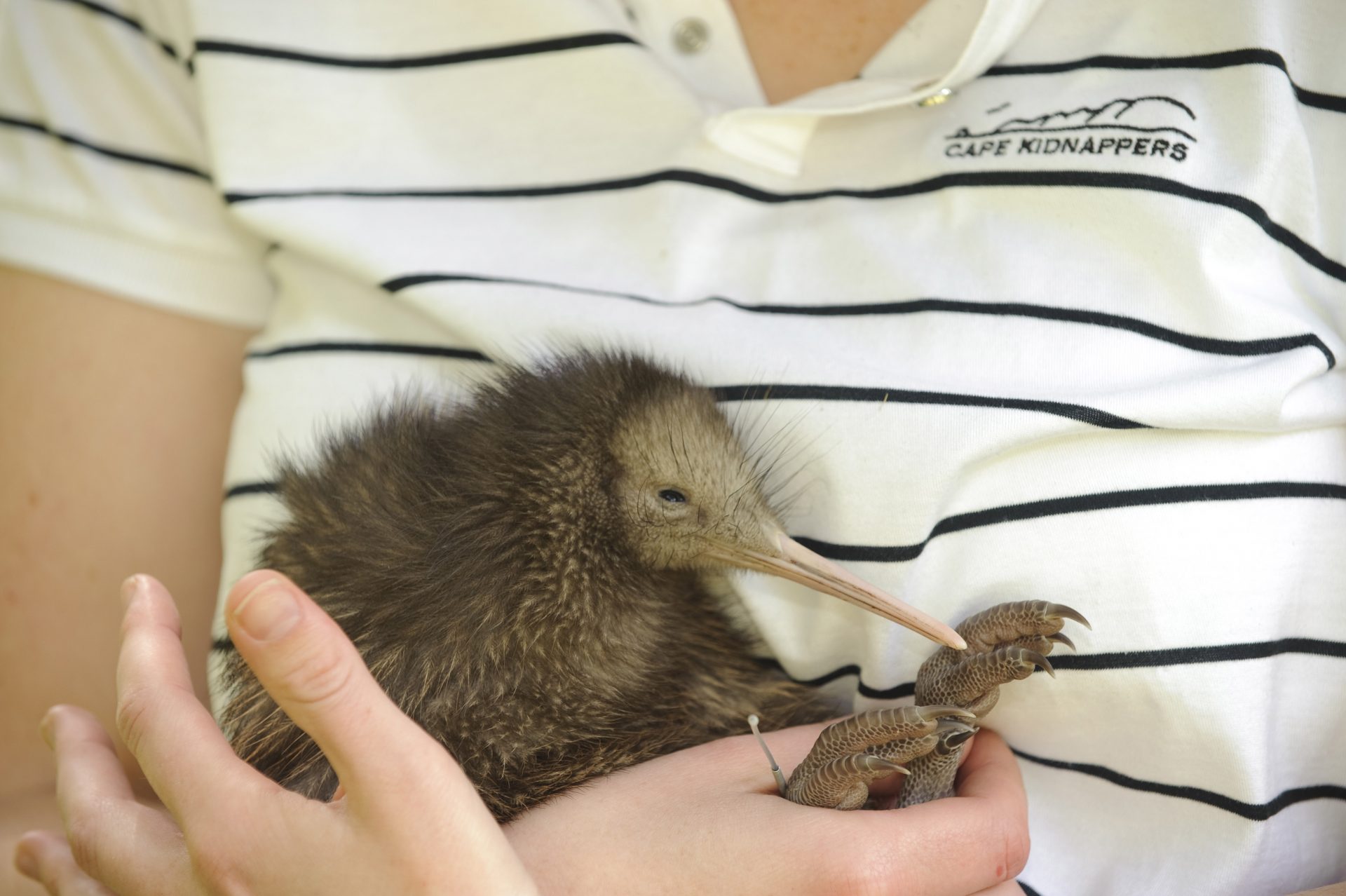 There’s a lot of hard work and love that goes into saving kiwi and in an egg-citing milestone, the National Kiwi Hatchery Aotearoa is about to celebrate the arrival of their 2,000th chick.

With only hours left to go, viewers across the globe can tune in live and watch the egg-ceptionally special moment the baby chick makes its fluffy debut.

The first-in-the-world live stream follows the 2,000th egg in its journey to become the newest kiwi celebrity. The egg was laid between 75 and 78 days ago and the chick is expected to hatch sometime within the next 24 hours. Watch here: newzealand.com/kiwi-bird

There are about 68,000 kiwi left in New Zealand and we are losing 3 percent of our unmanaged kiwi every year. Without ongoing support, experts estimate the brown kiwi will be extinct in the wild within two generations.

The National Kiwi Hatchery Aotearoa, at Rainbow Springs in Rotorua, is the leading kiwi hatchery in the world, incubating and hatching over 130 kiwi chicks each year – about 75 per cent of all kiwi incubated and hatched ex-situ in New Zealand.

Out of every 100 kiwi eggs laid in burrows in the forest, only five kiwi chicks will make it to adulthood. By hatching the kiwi eggs in safety at the hatchery and caring for them until they reach a “stoat-proof” weight of 1kg, their survival rate increases to 65 percent.

Welcoming their 2,000th chick is huge testament to the amazing work the team at the National Kiwi Hatchery Aotearoa have been doing since receiving their first kiwi egg in 1995.

“We are thrilled to give the public this insider view of the arrival of this rare chick,” National Kiwi Hatchery Aotearoa spokesperson Helen McCormick said.

“This is an important opportunity to raise awareness of a critically endangered species that is in rapid decline in the wild, and to learn about the important work the National Kiwi Hatchery Aotearoa is doing to care for and protect our kiwi.”

After the chick has hatched, the team at the National Kiwi Hatchery will give it a full health check-up and then place it in a specially designed hatcher. After two days the chick will be moved to a brooder box – a creche for baby kiwi that’s a nice safe, warm place to grow up without having to worry about predators.

At three weeks old, the chick will be released into an outdoor enclosure mimicking natural forest conditions, staying there until it grows to one kilogram in weight. After four to five months it will be returned to the wild, big enough to fend for itself in the face of any predators.

For further information, please get in touch with the PC Agency team via NewZealand@pc.agency.