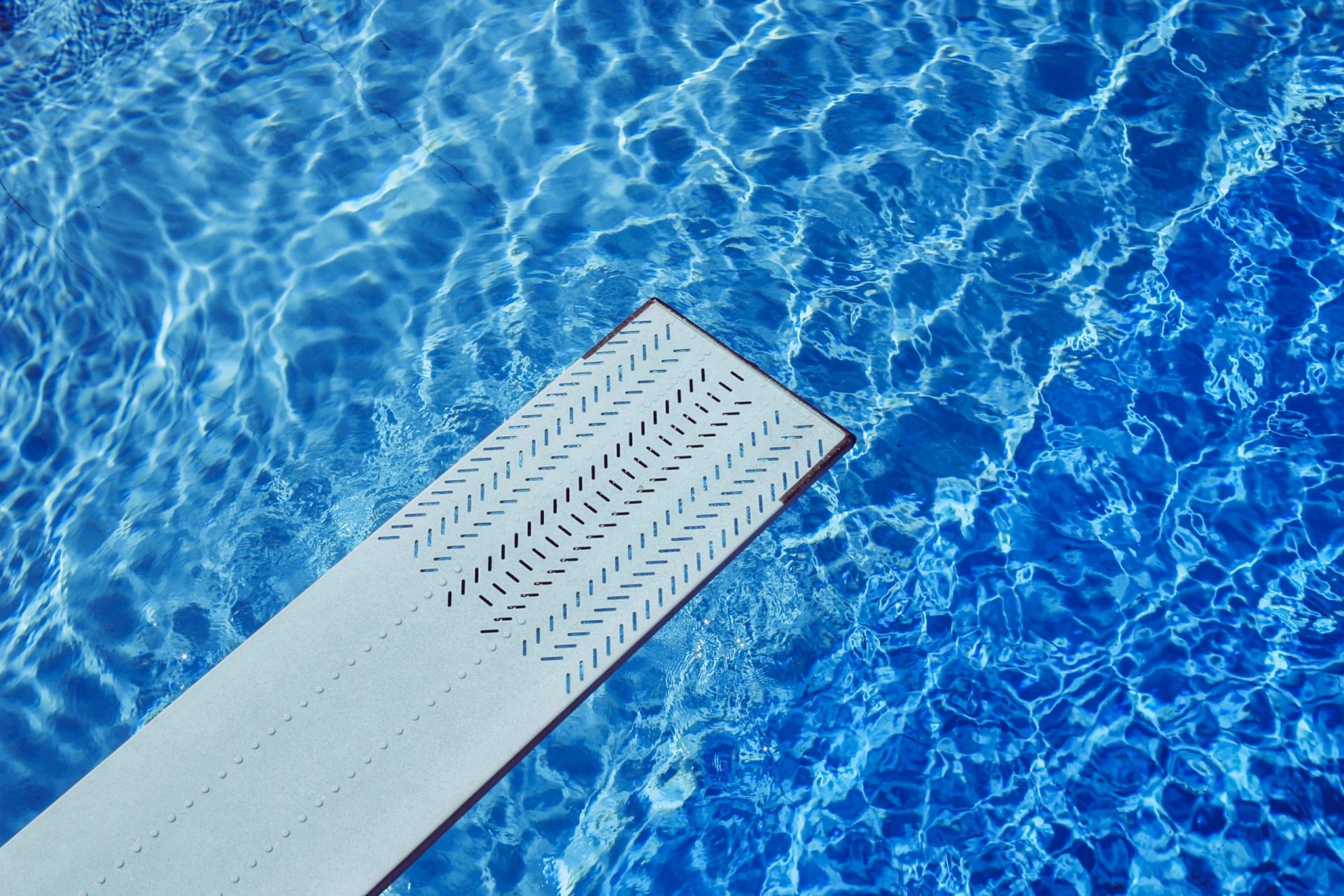 It’s not just 17th May that the whole travel sector is eagerly awaiting, but three other dates, or checkpoints, as the Global Travel Taskforce refers to them.

28th June, 31st July and 1st October are to be pencilled in your diary as they will be the dates when the Government further opens up travel and we hopefully ease our way out of this pandemic.

But let’s start with 17th May. What’s likely?

Firstly, do not underestimate the impact of the removal of the Permission To Travel Form from 17th May. This means anyone can travel overseas without needing a reason, and you won’t be interrogated North Korea-style by armed police at the airport. Many people will be happy to travel to countries rated as amber, and then self-isolate when they return to England.

Secondly, I understand the Government will reveal which countries are in the new traffic light colours of red, amber and green on either 6th or 7th May. As global data is updated on a Thursday each week, this enables the Government to take stock of the latest data on 6th May and then publish its thoughts on how countries will be rated. It doesn’t want to reveal the country ratings before then and be held responsible for making the wrong call.

I still understand from my high-level sources, and believe, that all of Europe, and countries such as Turkey, will be either amber or green in the first coloured-in traffic light map. Countries that will possibly be green include Israel, Barbados, Morocco, Maldives, Seychelles, Grenada, St. Lucia, Antigua and the British Overseas Territories of Bermuda, Turks & Caicos, Falkland Islands, St. Helena and a clutch of others. As such, it’s highly likely 20- 30 countries could be green from the outset.

The USA will go green before 4th July Independence Day, as Biden re-opens borders to the British as part of a reciprocal deal.

At the same time as the traffic lights announcement in early May, the Government will be publishing a COVID-19 charter, outlining consumer rights on travel. This will cover off what consumers can expect if a country changes colour at short notice and how they can seek a refund or rebook.

On top of this flurry of imminent announcements, it’s certain the government will reveal more about how those who have been fully vaccinated will be able to escape some of the restrictions such as self-isolation at home for 10 days when returning from an amber country. A test may still be needed but people who are fully vaccinated will not need to face the same, onerous stay-at-home order as those who haven’t been fully jabbed. Cabinet Office papers confirm this is being studied in detail.

The US has already led the way here, saying that US citizens who’ve been fully jabbed don’t have to quarantine at all when they get back to the US but merely have to take a PCR test on day 3 of their return.

When and where can we go?

Then, on 10th May, the Prime Minister is expected to give the go-ahead for travel overseas to begin. This is the one-week notice period he has already set out before embarking on the next phase of removing lockdown restrictions.

Then you have your checkpoints as referred to earlier. This will enable long-haul countries to be opened up at each stage, if all goes to plan on vaccine rollout and infection/variant reduction.

So, this suggests 28th June would see the US opened up. 31st July would see transit hubs such as Dubai, Doha and Abu Dhabi re-opened; and 1st October would see a plan for re-opening access to Australia and New Zealand, in line with Qantas already announcing plans to restart international flights from this time.

All of this sounds remarkably like the Global Travel Taskforce will deliver a coherent plan for rebuilding overseas travel – let’s hope the Government sticks to it.