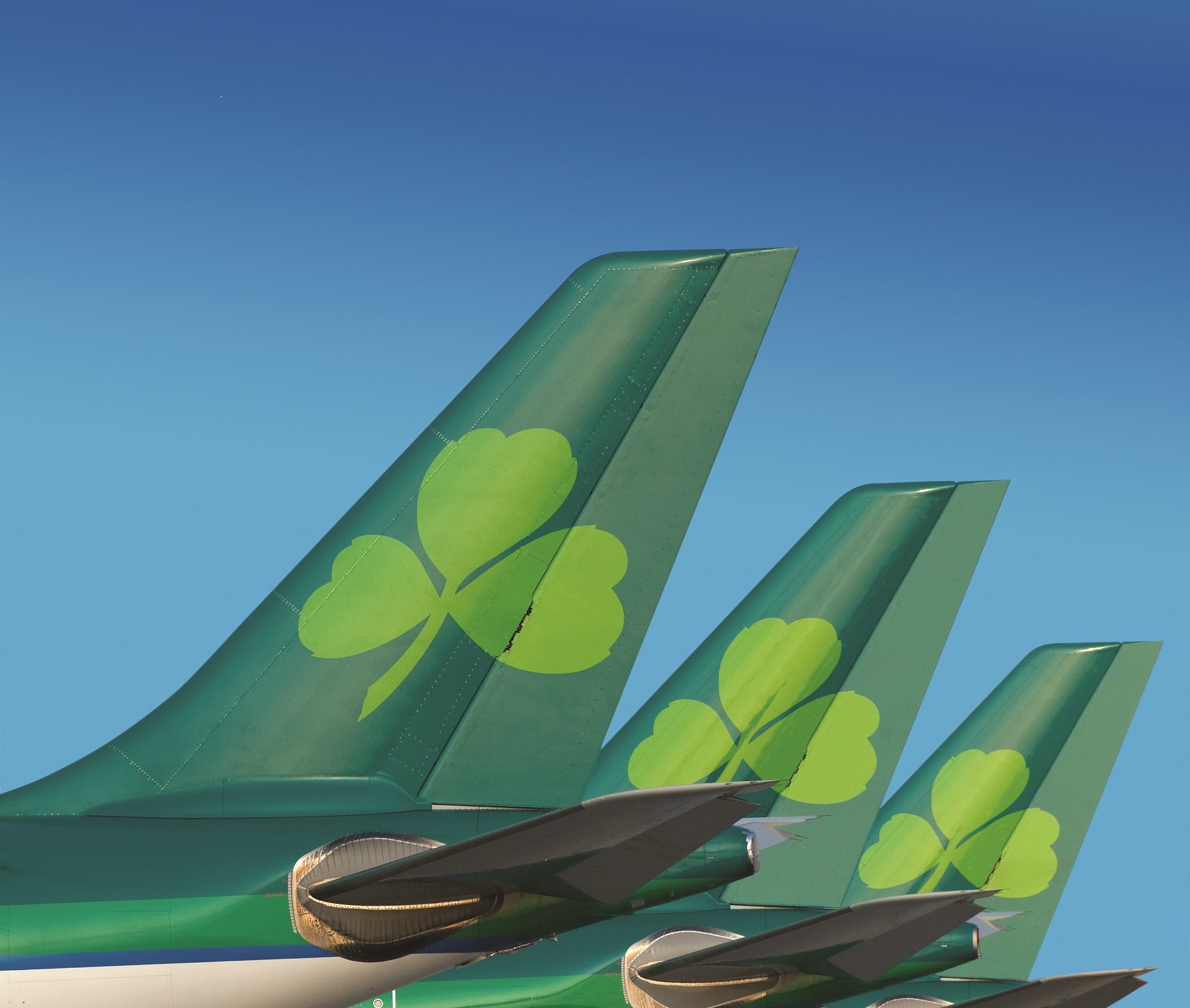 The massive milestone was marked when Maria Healy, from Balbriggan, in Dublin, became the millionth person worldwide to sign up to the programme which sees Aer Lingus guests reap rewards not only when travelling with the airline but also when making simple everyday purchases.

AerClub is the first Irish airline loyalty programme to give its members the opportunity to collect Avios in the air each time they fly, on the ground, with partners such as SuperValu and Kildare Village, and online via the AerClub eStore. The AerClub eStore is home to hundreds of top name brands, including retail, hotels and car hire, across Europe, Ireland and North America, enabling members to collect up to 12 Avios for every pound, Euro or dollar they spend.

Mike Rutter, Aer Lingus Chief Operating Officer at Aer Lingus, said: “We are delighted to have reached one million members before AerClub’s second birthday. It is great to be recognised for having the largest travel rewards programme in Ireland.

“AerClub is a unique rewards programme as it allows members to collect Avios not just when flying but also when making everyday purchases. We work with partners that we know will appeal to our members and we plan to continue developing the AerClub offering, creating even more ways for our members to collect and be rewarded.”

AerClub has welcomed members worldwide, including 450,000 Irish members, 267,000 US members, and 152,000 members from across Europe and the UK. Since the programme launched in November

2016, AerClub members have taken 2.4 million flights with Aer Lingus and flown approximately 2.58 billion miles – equivalent to 103,700 trips around the world.

The most frequently travelled routes by AerClub members include Dublin to Heathrow and Gatwick. When it comes spending their Avios on reward flights, AerClub members are making the most of Aer Lingus’ North American destinations, jetting off to popular US cities, including New York and Boston, as well as locations a little closer to home such as Faro, Malaga, and London.

AerClub is made up of four membership tiers – Green, Silver, Platinum, and Concierge. Each tier has a unique combination of travel benefits which may include lounge access, priority check-in, priority boarding and bonus Avios earning. In recognition of each Aer Lingus flight taken, AerClub award Tier Credits – the more Tier Credits collected, the quicker members will move up to the next membership tier and the more travel benefits they will enjoy.